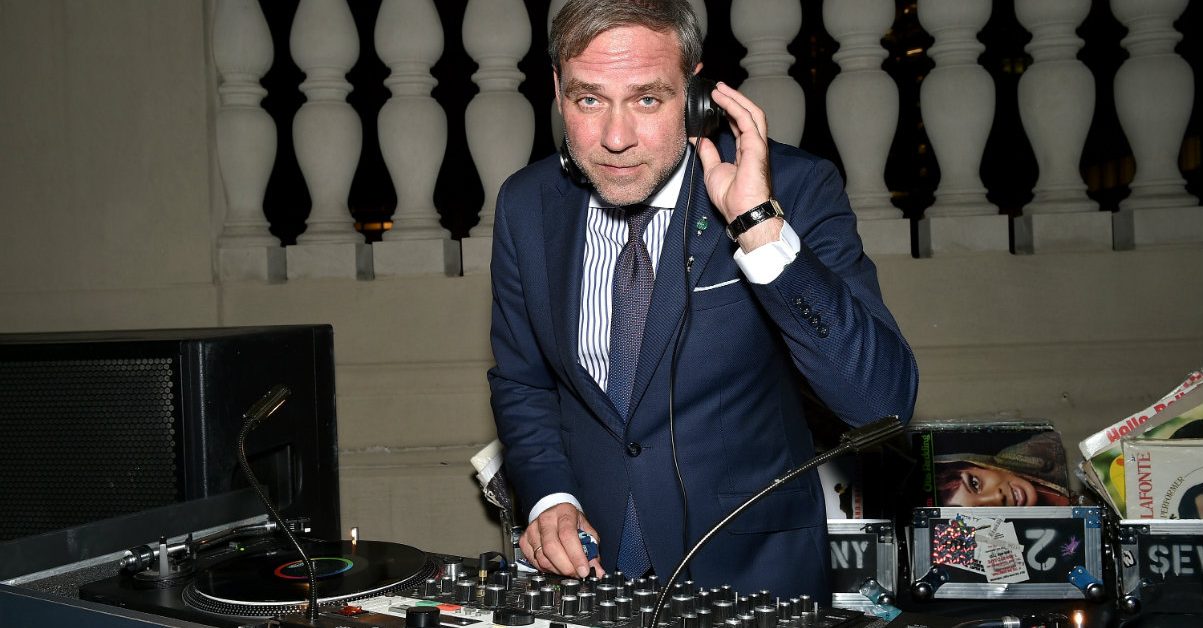 Owners of the high-profile NYC nightclub Paul’s Casablanca are accused of retaliating against a female staffer who claimed the general manager raped her. Defendants only fired the assailant after the woman got legal representation, the complaint said. Law firm Wigdor LLP filed Sunday in New York County against the bar, bar co-owners Paul Sevigny and Brian McPeck, as well as the alleged attacker, Joshua Menendez. Law&Crime is not naming the plaintiff because she claimed she was the victim of a sexual assault.

The restaurant did not not immediately respond to a Law&Crime request for comment Monday afternoon. Menendez could not be reached for comment as of press time. Sevigny is a local restaurant mogul, and incidentally, the brother of actress Chloë Sevigny.

“As alleged in the Complaint, our client was raped by her general manager, Joshua Menendez, and, when she gathered the courage to report him, Mr. Sevigny, Mr. McPeck and Paul’s Casablanca failed to take appropriate remedial action and did not even terminate Mr. Menendez until after learning that she had retained legal counsel,” said Wigdor LLP partner Michael J. Willemin in a statement obtained by Law&Crime. “This sort of conduct is exactly why many women who have been sexually assaulted or raped are afraid to come forward, and our client hopes that this lawsuit will help women who have been subjected to such conduct to feel more comfortable coming forward.”

The woman used to work at Paul’s Casablanca as a bottle server.

As soon as she started working for the cocktail lounge, she noticed that female employees were treated differently from the men, the lawsuit said. For example, male staff were allowed to regularly drink alcohol while on shift, while “Club management frowned upon” the women imbibing unless accepting drinks from customers at a $600 minimum table. That was “considered to be good customer service,” the lawsuit said.

The night of October 7, 2017, allegedly ended up being an exception. After a shift, the plaintiff said she and other staff brought their receipts and cash downstairs to Menendez. The general manager, who often drank alcohol and did cocaine while at Paul’s Cascablanca, wanted to celebrate the profitable evening by opening up a champagne bottle, the lawsuit said. He was allegedly under the influence that evening. The plaintiff, and three other female servers each took a glass, the complaint stated. She blacked out. That’s completely out of character for her, the lawsuit insisted: She’s worked in nightclubs for years, can hold her drink, and before that night, had never experienced a “blackout” or complete memory loss due to alcohol. The lawsuit said the plaintiff may have been drugged by Menendez.

Despite the huge gaps in her memory, she managed to remember flashes, the lawsuit said: Crying upstairs in the club;  Menendez putting a “white powdery substance to her nose for her to sniff”; going in and out of consciousness, looking behind her to see the alleged assailant having sex with her “from a rear-entry position.”

She said she woke up the next afternoon in her apartment, covered in blood, cuts and bruises. The plaintiff was naked, with no memory of how she returned home, the lawsuit said. The toilet seat had been ripped off and there was blood everywhere in the bathroom.

She later reached out to co-workers about what happened that night, and they said they left the club, but she and Menendez remained behind.

When she confronted her alleged assailant about what happened that night, he told her he did not want “any drama,” and didn’t want to talk about it, the lawsuit said. Then she said he “smugly indicated that he was impressed” she had the nerve to approach him.

At first, the plaintiff worried that if she told her bosses about the alleged rape, she would be retaliated against and would not be believed. After a while, it became too much for her, and she began facing panic attacks, especially when having to talk about or deal with Menendez, the lawsuit said.

She said she contacted Sevigny and McPeck to schedule a March 20, 2018 meeting to talk about her claim. As alleged in the complaint, the co-owners engaged in inappropriate, retaliatory behavior against her:

After weeks, Menendez still had his job. The plaintiff said she could no longer tolerate working under his control, and told the club she would no longer come to work. The bar only fired Menendez after learning the woman hired legal representation, the lawsuit said.