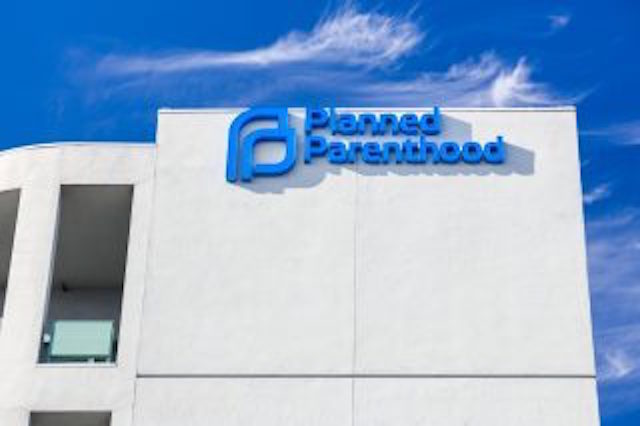 The decision by U.S. District Judge Sam Sparks adds Texas to the list of Republican-controlled states that have been thwarted in efforts to cut off Medicaid dollars to the nation’s largest abortion provider. But Texas could still prevail — the court order is not a ruling but effectively a delay that buys Planned Parenthood at least a few more weeks.

Planned Parenthood would have lost the funding Saturday had Sparks not intervened. Faced with that tight deadline, Sparks postponed the ouster until Feb. 21, giving him more time to decide whether Texas can exclude about two dozen clinics that serve about 11,000 low-income women.

“It’s unconscionable, in my opinion,” said Ken Lambrecht, president of Planned Parenthood of Greater Texas, while testifying earlier this week at the start of a three-day hearing in Austin.

Planned Parenthood receives about $4 million in reimbursements to provide non-abortion services such as cancer screenings and testing for sexually transmitted diseases. State health officials say Planned Parenthood provides services to only a fraction of the more than 4 million Medicaid patients in Texas.

No public money is used in Texas is used for abortion, but Republican lawmakers in statehouses and Congress have accelerated efforts to try to weaken Planned Parenthood in the wake of the videos.

Sparks is the same judge who put on hold new Texas rules requiring the burial or cremation of fetal remains.

He began the hearing on Planned Parenthood this week by scolding attorneys for lingering on the videos, which he said amounted to “baloney” in regards to the issue at stake.

Sparks told attorneys he instead wanted to know about the type of Medicaid services Planned Parenthood provides and how many clinics would be impacted.

It’s a continuation of Texas’ battle against Planned Parenthood. In 2011, it kicked the organization out of the state women’s health program, which Republican leaders say is more robust due to the move. Last year, state health officials gave $1.6 million in taxpayer funding to the nonprofit of a prominent anti-abortion activist to help increase access to women’s health care, a contract that was criticized by Planned Parenthood.