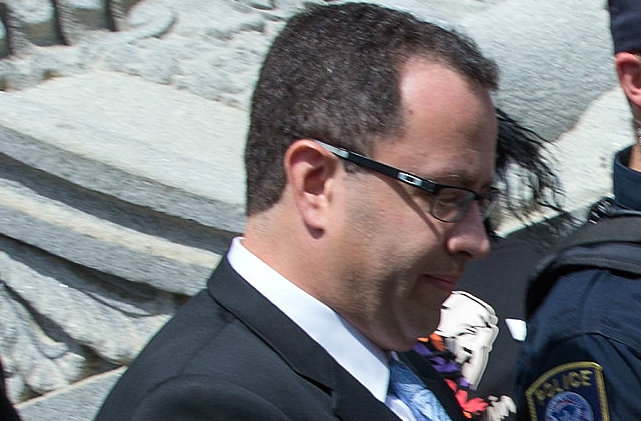 “Due to the Fact [sic] the case involved a teenage prostitute and teenage girls being illegally photographed by [Russell Taylor, another defendant], it is the opinion of a ‘reasonable party’ that Judge Tanya Walton Pratt has demonstrated she is Prejudicially [sic] biased to the Defendant [sic] Jared S. Fogle,” wrote Fogle, who is representing himself in court.

Though his legal reasoning is…unique, it’s hardly a surprise that Fogle wants Pratt off the case. She’s the judge that sentenced him to a 15-year, 8-month prison sentence, even though prosecutors just wanted him to serve 12 years and 7 months. Since then, she’s been shooting down his appeals, including his “Sovereign Citizen” defense.