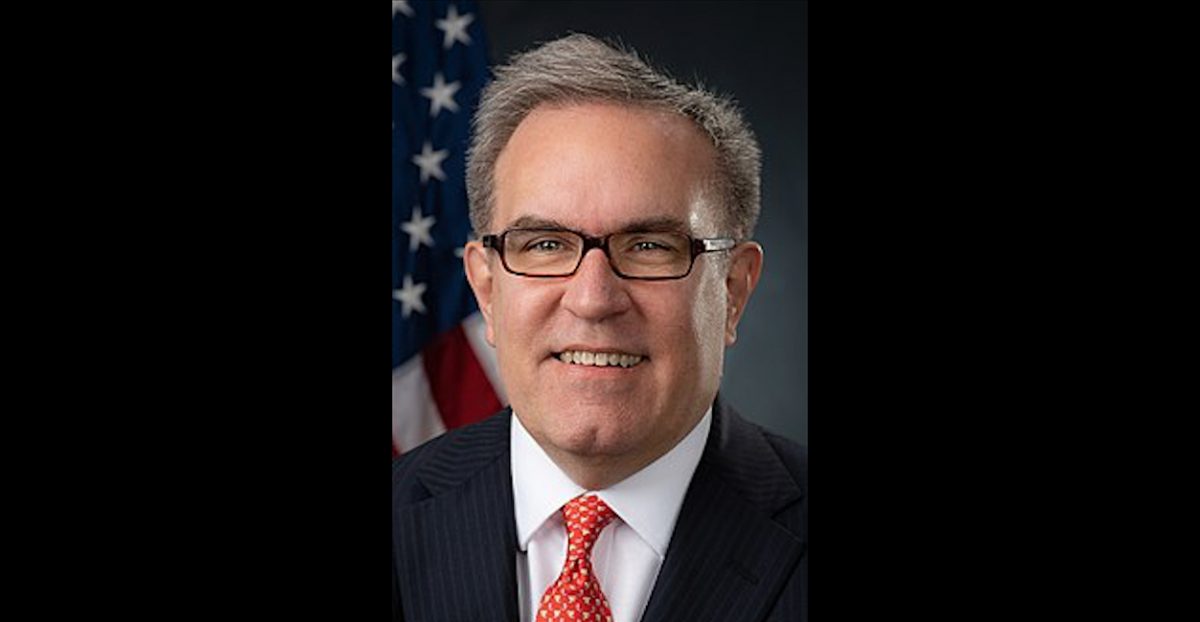 Scott Pruitt has been to the mountaintop and is now leaving after chiseling away all the mile markers. In his stead, deputy administrator Andrew Wheeler will take the top spot at the Environmental Protection Agency.

According to the New York Times, Mr. Wheeler is “a consummate Washington insider who avoids the limelight.” He’s also very close to the coal industry. Like few EPA directors have ever been before.

Wheeler originally worked at the EPA in the early 1990s, but quickly moved on to bigger things. First he was an aide for Senator James Inhofe (R-OK), an infamous opponent of science on climate change. He also spent some time as Inhofe’s chief of staff. After that, the revolving door on K Street called and Wheeler more than answered.

For the better part of the past decade, Wheeler has applied his deep knowledge of EPA rules, procedures and guidelines–as well as his Capitol Hill connections–as a consultant and lobbyist for various energy and chemical companies. The potential conflicts of interest are myriad.

Wheeler formerly worked as a principal at Faegre Baker Daniels Consulting. Wheeler’s former profile for the lobbyicompany notes that he, “worked on every major piece of environmental and energy-related legislation over the last decade, including greenhouse gas emissions legislation, the Energy Policy Act of 2005, the Energy Independence and Security Act of 2007, the Clear Skies Act and the Clean Air Interstate Rule.”

Run by Robert Murray, an avid climate change denialist, Murray Energy has contaminated the same creek in Ohio with coal slurry on at least four separate occasions, according to EcoWatch. In 2015, federal regulators accused Murray of an illegal campaign directed at silencing whistleblowers. A report noted, “Murray Energy chided 3,500 workers for making too many confidential safety complaints to regulators and—at one of the mines—threatened to retaliate by closing down operations.”

Murray Energy has been in legal battles with the EPA multiple times in the past; essentially requesting permission to pollute more and with less oversight on each occasion. Their latest lawsuit was an attempt to block the enforcement of carbon emissions rules.

According to a review of lobbying disclosures by the Daily Beast, Wheeler brought home in excess of $3 million for his work defending Murray Energy’s interests alone. Now, as interim EPA director, he’ll be tasked with regulating his former highly-lucrative clientele.