Immigrants Can Sue Government for Allegedly Separating Them from Their Children, Judge Rules 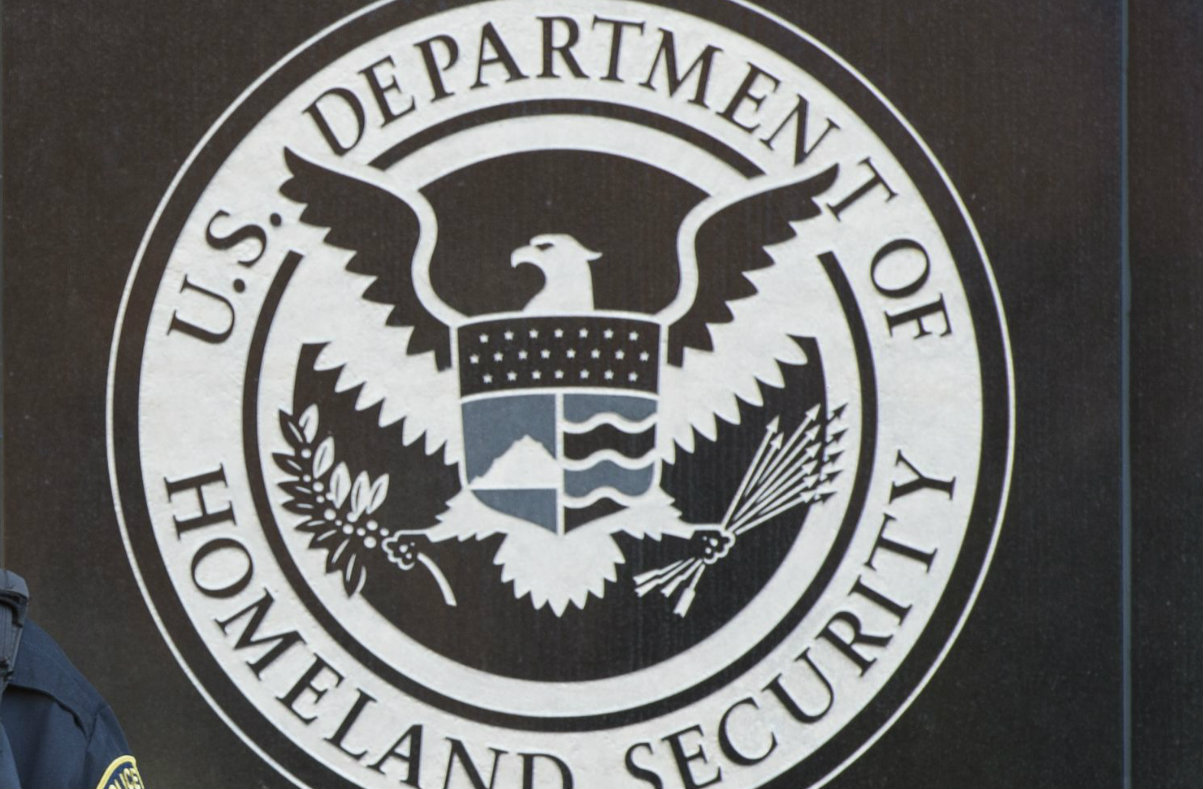 It’s a go: immigrant plaintiffs are being allowed to sue the federal government for allegedly separating them from their children.

“These allegations sufficiently describe government conduct that arbitrarily tears at the sacred bond between parent and child, and is emblematic of the ‘exercise of power without any reasonable justification in the service of an otherwise legitimate governmental objective,'” wrote U.S. District Court Dana M. Sabraw. “Such conduct, if true, as it is assumed to be on the present motion, is brutal, offensive, and fails to comport with traditional notions of fair play and decency.”

Claims were brought by “Ms. L.,” a citizen of the Democratic Republic of the Congo, and “Ms. C.,” who is from Brazil. A slew of federal agencies and officials are being named as defendants: U.S. Immigration and Customs Enforcement, the U.S. Department of Homeland Security, Acting Director of ICE Thomas Homan, and DHS Secretary Kirstjen Nielsen, to name a few.

In a due process claim, both plaintiffs are arguing that they were separated from their children, even though the government didn’t determine they were unfit or otherwise dangerous to their kids. In L.’s case, she was separated from her daughter for almost four months after they arrived last Nov. 1 at the San Ysidro port of entry. She had sought asylum based on religious persecution. Mother and daughter were reunited after being made to take a DNA test to confirm her maternity, the ruling said.

The government failed to convince Judge Sabraw that her claim was moot. They didn’t provide evidence that they were following statutes in releasing L., and giving back her daughter.

“Because Defendants have no shown that Ms. L. was released from detention and reunited with her daughter for reasons other than this litigation, the Court finds the voluntary cessation exception applies in this case,” Sabraw wrote.

The other plaintiff, Ms. C, came to the states “between ports of entry” with her son, and they were caught by border patrol. She was convicted of misdemeanor illegal entry and completed a 25 day sentence last September. She did not see her son in the five months she was detained, and has yet to be reunited with him.

It wasn’t a complete victory for the plaintiff team. The judge granted the defendants’ motion to dismiss in a couple of areas. The government successfully argued that the plaintiff’s failed to alleged facts in their claim that the Administrative Procedure Act, and Asylum Statute.

Incidentally, Attorney General Jeff Sessions announced last month that the Department of Justice would prosecute all cases in which alleged undocumented immigrants were caught crossing the border. Parents would be separated from their children.