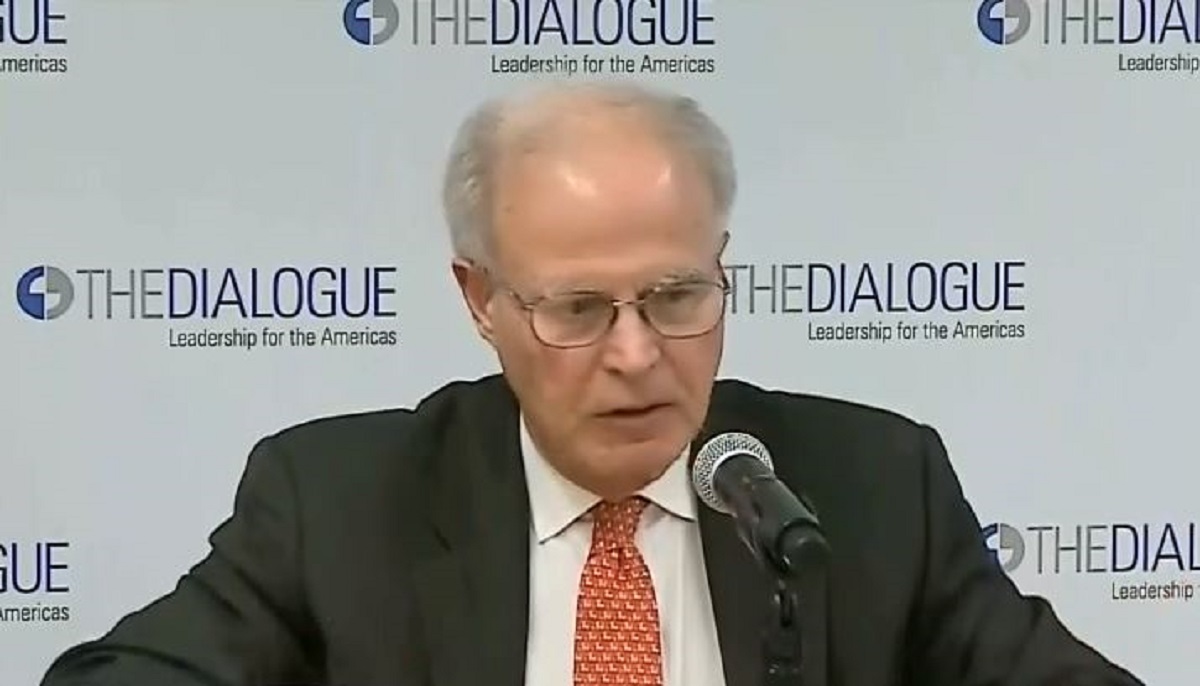 Harvard University’s Faculty of Arts and Sciences announced that Professor Jorge I. Dominguez is on administrative leave, after reports came out that he allegedly sexually harassed women at the university over the course of nearly 40 years.

A letter from Dean Michael D. Smith said that Dominguez’s leave is effective immediately, “pending a full and fair review” of the allegations, according to the Harvard Crimson.

“I want to state unequivocally that the FAS will not tolerate sexual harassment,” Smith said. “I encourage anyone who has witnessed sexual harassment in the FAS, recently or in the past, to come forward and share their experiences with our Title IX coordinators.”

The allegations against Dominguez were first reported in The Chronicle of Higher Education last week, with additional allegations on Sunday, published following Dean Smith’s letter. The initial article focused on the story of Terry Karl, who was working at Harvard as an assistant professor of government in 1981 when Dominguez allegedly began to make sexual advances towards her. Despite Karl giving “both verbal and written pleas to stop,” the alleged behavior continued for two year. When Karl filed a complaint with the school, Dominguez was reprimanded, taken off of administrative responsibilities for three years, and told if anything else happened, he could be fired.

Karl didn’t think the response was enough. As she learned years later, while Dominguez’s career moved forward and he enjoyed promotions within the university, several other women allegedly faced similar situations with him. Many of them did not report the incidents at the time. Some were aware that Dominguez had faced some sort of discipline in the past for sexual harassment, yet it didn’t seem to have changed anything.

After the Chronicle’s initial report, more women came forward, prompting another article that discussed allegations as early as 1979. The most recent was in 2015. In total, 18 women told the publication that Dominguez acted inappropriately with them while they were students, professors, or university staff members.

Karl blames the university for not taking stronger action in her case. If they had done more, she said, “then these women who experienced harassment in the 1990s and 2000s, it wouldn’t have happened, or they would have known that someone would be punished if they were harassed.”

Elena D. Sokoloski, a current student set to graduate this year, told the Crimson, “I’m so happy. I know that it’s only the beginning, but it’s a really good start.” Sokoloski had started an online campaign against the professor, featuring the hashtag #DominguezMustGo.

“It’s time to get down to work and begin taking steps to make sure this sort of climate is changed, this climate where women don’t feel safe coming forward about sexual harassment,” she said.

Dean Smith made assurances in his letter that he intends to do just that.

“We will use every means at our disposal to ensure that we create a safe and healthy community in which people can thrive,” he said.