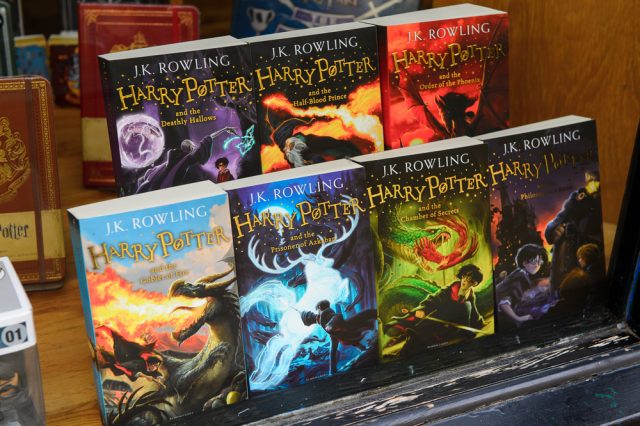 LONDON (AP) — J.K. Rowling is urging Harry Potter fans not to buy a handwritten prequel to the boy wizard’s adventures that was stolen during a burglary in England.

West Midlands Police said Friday that it was stolen, along with some jewelry, during a burglary in Birmingham, central England between April 13 and 24.

Rowling tweeted a picture of the manuscript Friday with the message: “PLEASE DON’T BUY THIS IF YOU’RE OFFERED IT.”

Investigating officer Paul Jauncey appealed to any Potter fans who see the story or are offered it for sale to contact police.

Set three years before Harry is born, the story tells how the boy wizard’s father James Potter and godfather Sirius Black get into trouble with a policeman before escaping with broomsticks, drumsticks and a little bit of magic.