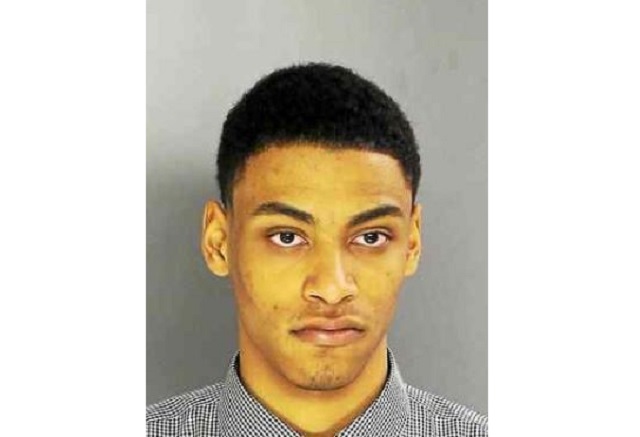 Investigators claim he pretended to be a teen girl named “Haley” and preyed on high school and middle school boys online.

All told, investigators claim to have discovered thousands of images and videos.

Officials say Jones targeted his victims using apps like Instagram, Kik, WeChat, and Snapchat, and would extort more illicit items by posting images to fake accounts. Jones allegedly went as far as to send pictures to one teen’s family in order to shame him.

“The administration was recently made aware of the nature of the investigation and imposed an out-of-school suspension on Mr. Jones,” the Archidiosese of Philadelphia said in a statement obtained by WPVI. “Prior to that contact from law enforcement, the school had no indication that Mr. Jones was involved in activity of this nature. He will not be returning to school.”

[Mugshot via Delaware County and WPVI]