Former Prosecutor: University of Utah President Should Be Fired for Failing to Protect Lauren McCluskey 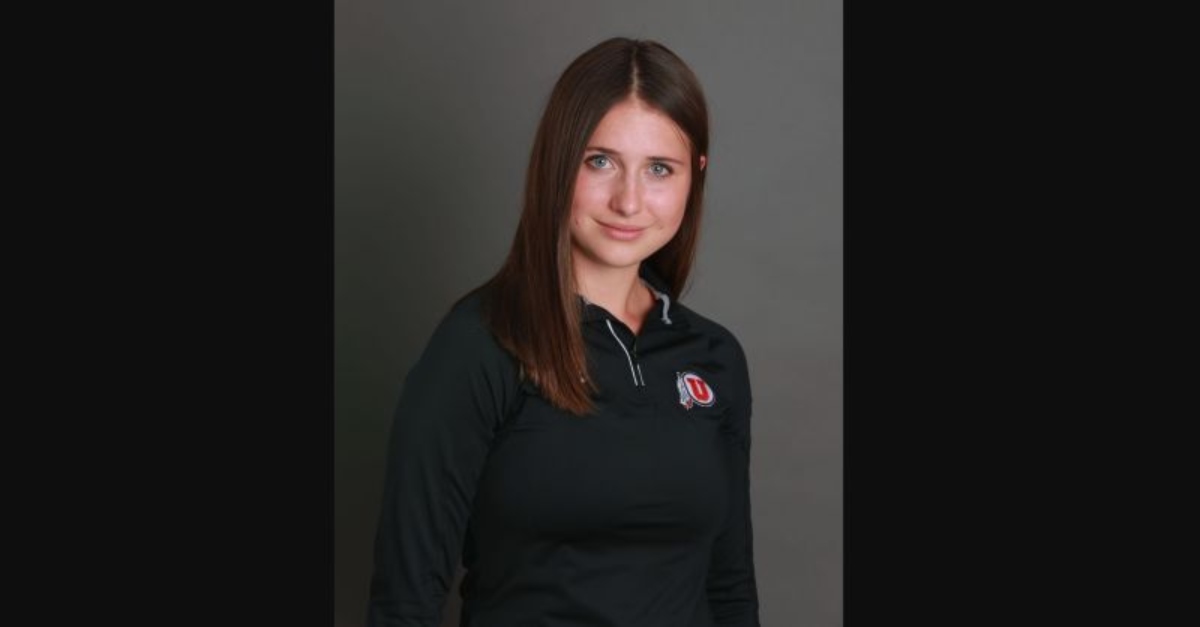 Officials from the University of Utah are getting ripped for their admitted botching of the case of 21-year-old Lauren McCluskey. Investigators said she was murdered by ex-boyfriend Melvin Rowland after she dumped him for lying about his personal life.

Rowland was older than he claimed to be (37), had omitted the fact that he was recently released from prison on parole as a sex offender, and lied about his name. The results of a independent investigation published December 19 showed that authorities, including campus police, mishandled addressing McCluskey’s cries for help. Though university President Ruth Watkins said they agreed with the assessment, and would accept its recommendations, that’s not enough for some pundits.

“The president and her police director should be fired immediately before another tragedy occurs,” Law&Crime Network host and former Morris County prosecutor Bob Bianchi said in response to the independent investigation’s findings. “Not to mention the need to bring a modicum of accountability and acceptance of responsibility that being at the top brings, with it the burden of managing and accepting those under you who fail in their most basic mission–keeping kids safe! And on that note, an investigation of all cases that may have been similarly reported, but not acted upon, should occur immediately before another person becomes a victim of fear, attack, or, like in this case, murder.”

McCluskey was murdered on October 22, and Rowland was found dead in apparent suicide, police said. For almost two weeks before her death, McCluskey asked police to investigate her ex for attempting to blackmail her over pictures. She reached out to campus and city police for help.

Independent investigators said that McCluskey met and began dating Rowland in September. Friends became worried because she said that her new boyfriend wouldn’t let her hang out with friends, that she didn’t sound right, and that her physical appearance began changing.

They brought their concerns to a resident assistant on Sept. 30, saying that Rowland discussed buying McCluskey a gun. McCluskey dumped Rowland on Oct. 9, a few days after she confronted him for lying to her about his criminal history, age, and name.

Problems escalated after the break up. She began receiving text messages that Rowland was dead, though she knew this wasn’t true. According to investigators, she called campus police dispatch, and said that she was getting texts about her ex, and she believed that his friends were trying to lure her away from campus into a trap. She was told that they couldn’t do much about this because those messages didn’t contain threats.

The report detailed shortcomings in how officials addressed McCluskey’s ongoing concerns. For example, a person (their name was redacted) ran a check on Rowland’s name in the student database, and mistook another student with the same last name for the man who was supposed to be researched. This official suggested that so-and-so “seems like a good guy,” but only realized later that he was looking at the wrong person.

Campus police previously admitted that they had figured out Melvin Rowland was a sex offender, but not that he was on parole.

Watkins addressed mistakes as systematic gaps in “training, awareness and enforcement,” not due to individual failure by officials.

Bianchi called this a deflection, and said this showed the problems started from the top.

“It was an insult for the president to state that no action against anyone from the school would be taken, as there was no wrongdoing—even in light of the scathing report,” he said. “If she wants to take action, I would suggest she look into a mirror and fire the person she sees in that reflection.  There’s a start!”

“There were numerous opportunities to protect her during the almost two weeks between the time when our daughter began expressing repeated, elevating, and persisitent concerns about her situation and the time of her murder,” Jill and Matthew McCluskey wrote in a joint statement after the release of the independent review.

The family of Lauren McCluskey sent me this statement in response to the University of Utah’s Independent Review looking into how Lauren’s case was handled. Lauren was murdered on campus on October 22. pic.twitter.com/OukJR5QSLq