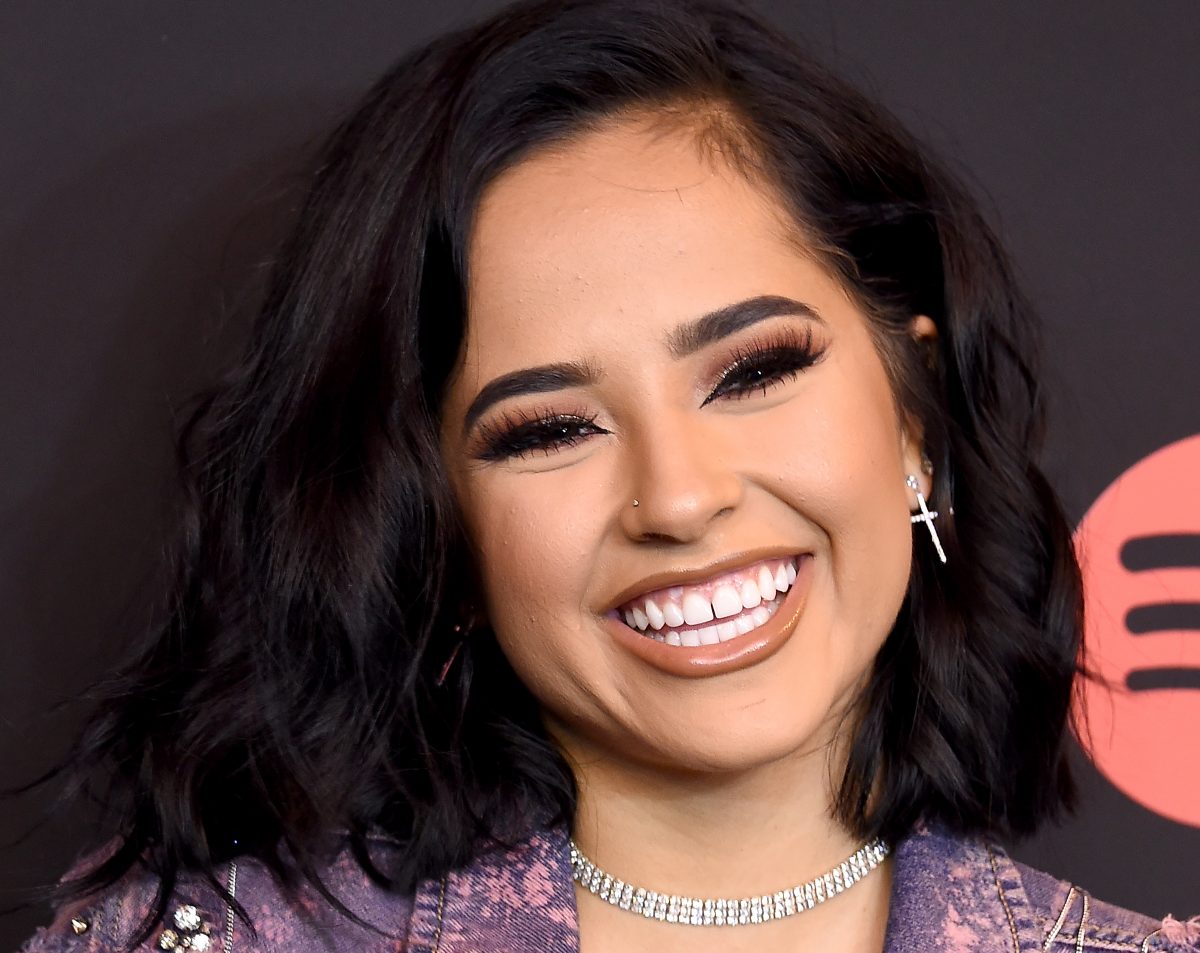 International pop star Becky G says record producer Dr. Luke exploited and defrauded her in a new lawsuit claiming she’s owed as much as a whopping $260 million dollars from one of his water companies. In the court documents, filed against Core,a bottled water company, the singer says Dr. Luke forced and coerced her into peddling Core’s signature hydration water in her music videos, live events and social media accounts since the time she was just 14 years old. All the while, Becky G says she was promised a formal marketing agreement and company stock but is now being swindled out of the deal just as Core is allegedly set to sell to Keurig Dr. Pepper for an estimated $525 million dollars.

The singer, whose real name is Rebecca Gomez, is signed to Dr. Luke’s former record label, Kemosabe records and claims Luke used his control over her music career to exploit her as a celebrity ambassador for the product, even though she was a minor.  If Gomez did not promote the product she feared Dr. Luke would quash her singing career, according to court documents.

“Dr. Luke made it clear both directly and implicitly that [her] ability to have a music career would be tied to [her] continuing involvement in promoting Core,” the lawsuit reads.

The suit alleges that Dr. Luke who owns a large share of the water company, deceived Gomez into thinking she was helping build the brand and that Core promised Gomez 50,000 shares of stock in the Company and a formal marketing agreement. Instead Luke and Core scammed her out of the value of her membership shares, according to allegations in the formal complaint, which also includes letters from Core claiming to reacquire Gomez’s membership interests because she is allegedly not providing “ongoing endorsement activities” for the company.

To the contrary, Becky G claims her promotional activities far exceeded expectations, with the singer even incurring backlash from fans for overt product placement of the water in her music videos. The suit claims that not only did Becky G never get the album she was promised by Dr. Luke but that years of Core advertisements distracted from her personal branding endeavors and derailed her career ambitions. Her music videos featuring Core have generally garnered millions of views, with one tallying billions of views but the singer has never released an album. The suit claims Core and Dr. Luke concocted a scheme to use and ultimately defraud the singer out of her shares “all for the sake of further padding their pockets once the Keurig Dr. Pepper deal goes through.”

Gomez is seeking between 20 and 50% of the company, which she claims is industry standard for a brand ambassador. The payout could amount to between $100 and $262 million dollars if the company sells for the $525 million valuation.

Dr. Luke has not been named as a party to the lawsuit. We reached out to Core for comment and will update if we receive a response. 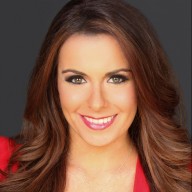