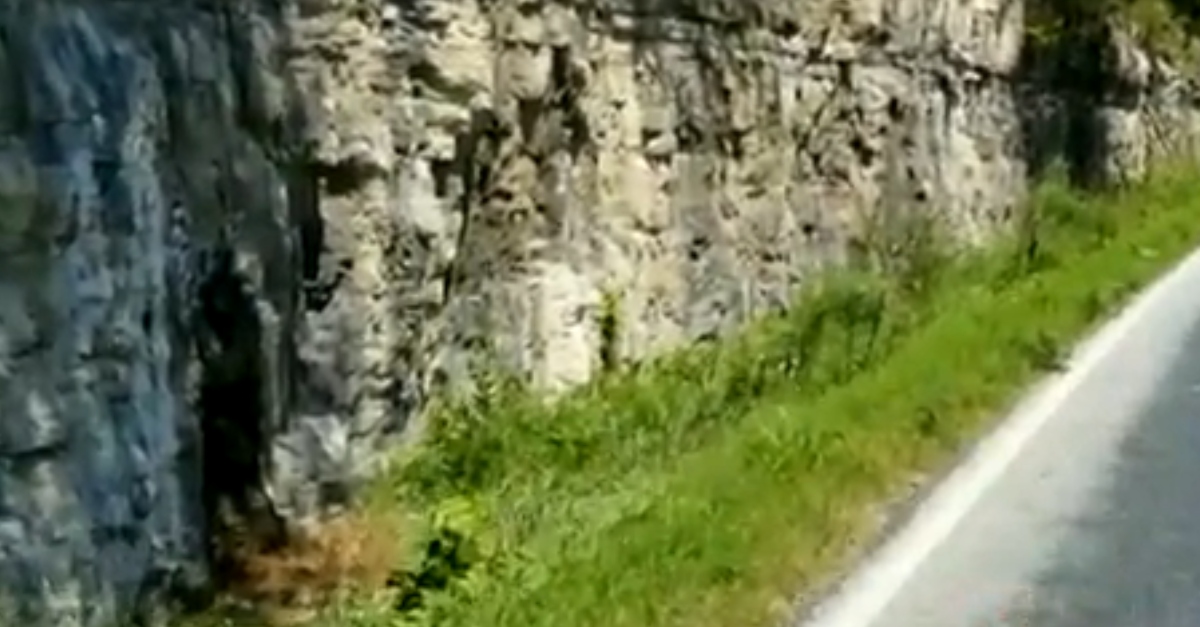 A woman was recently found dead after apparently being stuffed into a suitcase and left on a hillside, say authorities. Some of you may be having déjà vu. Investigators had similar, but unrelated stories about New York woman Valerie Reyes earlier this year, and Russian Instagram star Ekaterina Karaglanova, but this is a different case.

This new situation comes out of McDonald County, Missouri. Sheriff’s deputies there said that on Monday, a bicyclist came across a body found on a hillside along Highway 59. Investigators found a suitcase nearby. They suggested the woman might’ve been put in there.

They aren’t sure how long she’s been out there, saying that was there for an “unknown amount of time.” Identification is also pending because she was out in the elements, authorities said.

From the news release:

If anyone has information about this case, please contact the McDonald County Sheriff’s Office thru our dispatch center 417-223-4318 and ask for an investigator.

In other words, they don’t know how she died because she was so badly decomposed. DNA and toxicology tests are expected.

Exposure to head and humidity made it hard to figure out how long she’d been there. He only had this to say when it came to her identity: She wasn’t older than 40.

[Screengrab via 5 News Online; depicts spot where body was found, according to deputies]