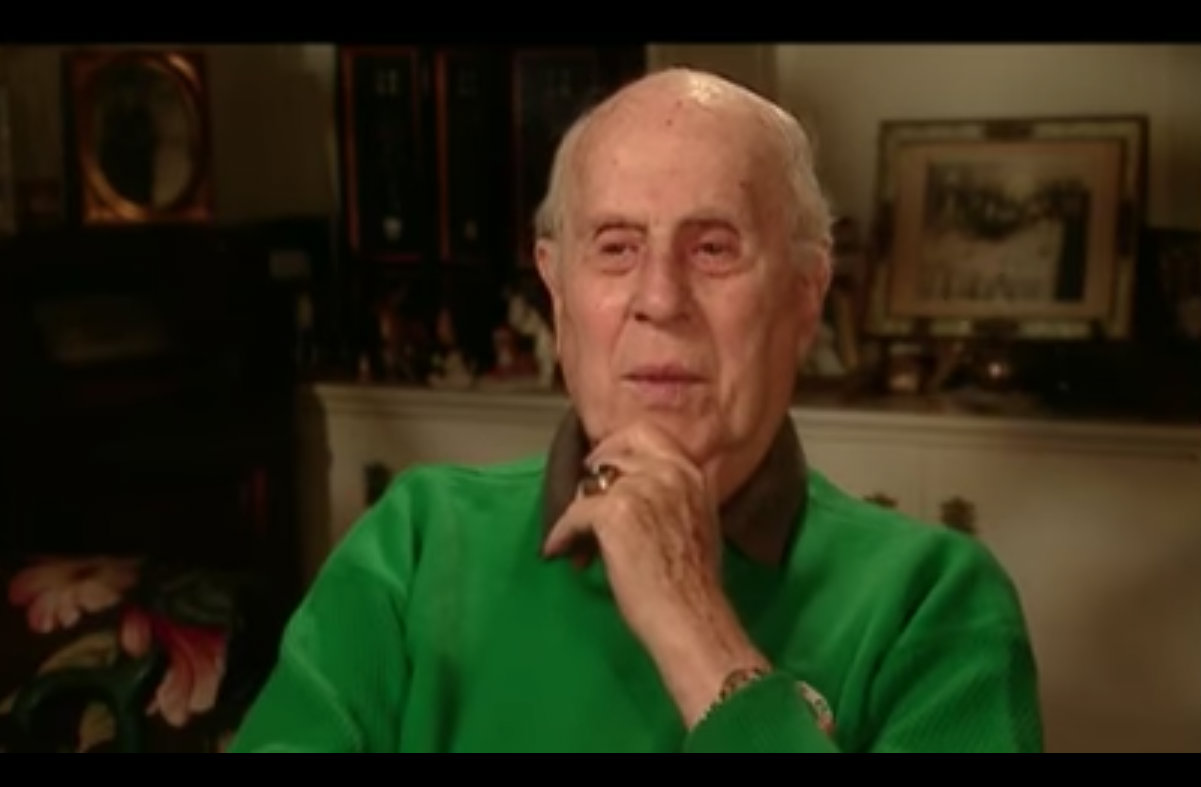 “In honor of #BlackHistoryMonth, we pay tribute to @celtics legend #RedAuerbach for being the 1st @NBA coach to draft a black player in 1950, field an all African-American starting five in 1964 and hire the league’s 1st African-American head coach (Bill Russell) in 1966,” said a now-deleted tweet released Sunday by the Boston Police Department.

This played badly on Twitter. It doesn’t help that Boston has an ugly reputation when it comes to anti-black racism.

Only in #Boston do the @bostonpolice honor Red Auerbach for #blackhistorymonth. So we already have the shortest month and now this. Please file this under Hell Nah aka Not Having it aka Not Ok. #bospoli #Boston #mapoli https://t.co/Jv38uutK0e

A reporter for Mother Jones ribbed the BPD when the outlet solicited reader contributions to a Black History Month story.

just to get this out of the way, we will not accept “Red Auerbach” https://t.co/nhWmSR0IGX

Boston Mayor Marty Walsh sent a statement Monday morning calling the post “completely inappropriate and a gross misrepresentation of how we are honoring Black History Month in Boston.”

The BPD released a tweet Monday morning apologizing for the earlier post, and followed up with a statement from Police Commissioner William B. Evans.

The Auerbach tweet was replaced with one honoring the aforementioned Bill Russell, who became Celtics coach after Auerbach was promoted to general manager.

#ICYMI: In honor of #BlackHistoryMonth we pay tribute to Bill Russell, one of the greatest @celtics of all time and the first African-American head coach in the history of the NBA when he was named @celtics coach on November 15, 1966. pic.twitter.com/gKX7zpcUQt

[Screengrab of Auerbach, who passed away in 2006, via TNT]