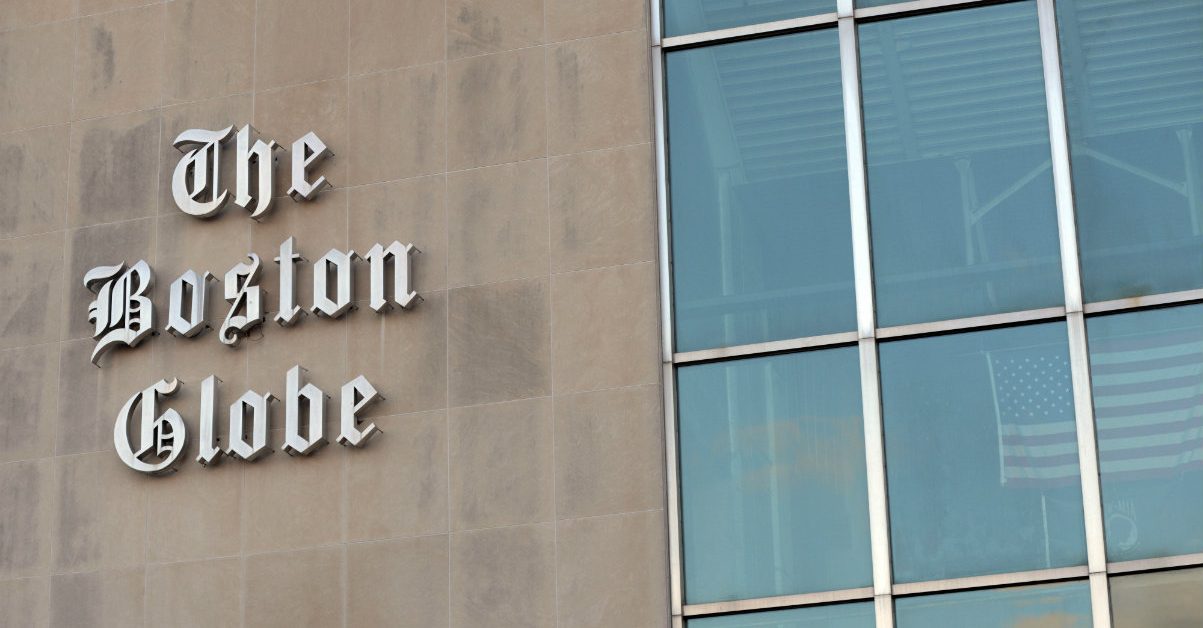 On Monday, the Boston Globe dropped its lawsuit against former editor Hilary Sargent. The paper wrote the court that “a preliminary injunction is no longer necessary,” and voiced hope that Sargent would cooperate with the outlet’s probe into her allegations.

Sargent, who left the Globe in 2016, claimed that top editor Brian McGrory sexually harassed her via text message. The paper actually sued her under the terms of a separation agreement she signed. It claimed she wasn’t cooperating with their investigation into the matter. They wanted to know when the text was sent, so they could determine if it was written when she was working for the paper.

If you’ve ever been sent a sext-type text from someone who was powerful enough that you felt you couldn’t do anything (other than panic/shake your head/cry), you’re not alone. The more we tweet these, the less they’ll send them. #MeToo pic.twitter.com/hoe8lrSjOH

“What do you generally wear when you write?” McGrory allegedly wrote in the text. He denied the allegation against him in an open letter to his staff.

“I have never harassed Hilary Sargent or any other woman at the Globe or anywhere else,” he wrote. “I don’t believe I have ever acted inappropriately with anyone at this company.”

Sargent insisted that she wasn’t uncooperative in the investigation. Quite the opposite.

“For approximately six months I have reached out to the @BostonGlobe asking to discuss with them the extent to which sexual harassment has been an issue – long ago and not so long ago,” she wrote on Twitter. “My offer still stands. I have not refused to assist in their ‘investigation.'”

Sargent released a statement after news that the lawsuit was dropped.

“No media institution that expect to be taken seriously on the issue of sexual harassment should ignore concerns of one of its former employees, nor should they resort to litigation as a first option,” she wrote.

My statement regarding the @BostonGlobe’s decision to drop their lawsuit against me. pic.twitter.com/g3PT6oaA7Z