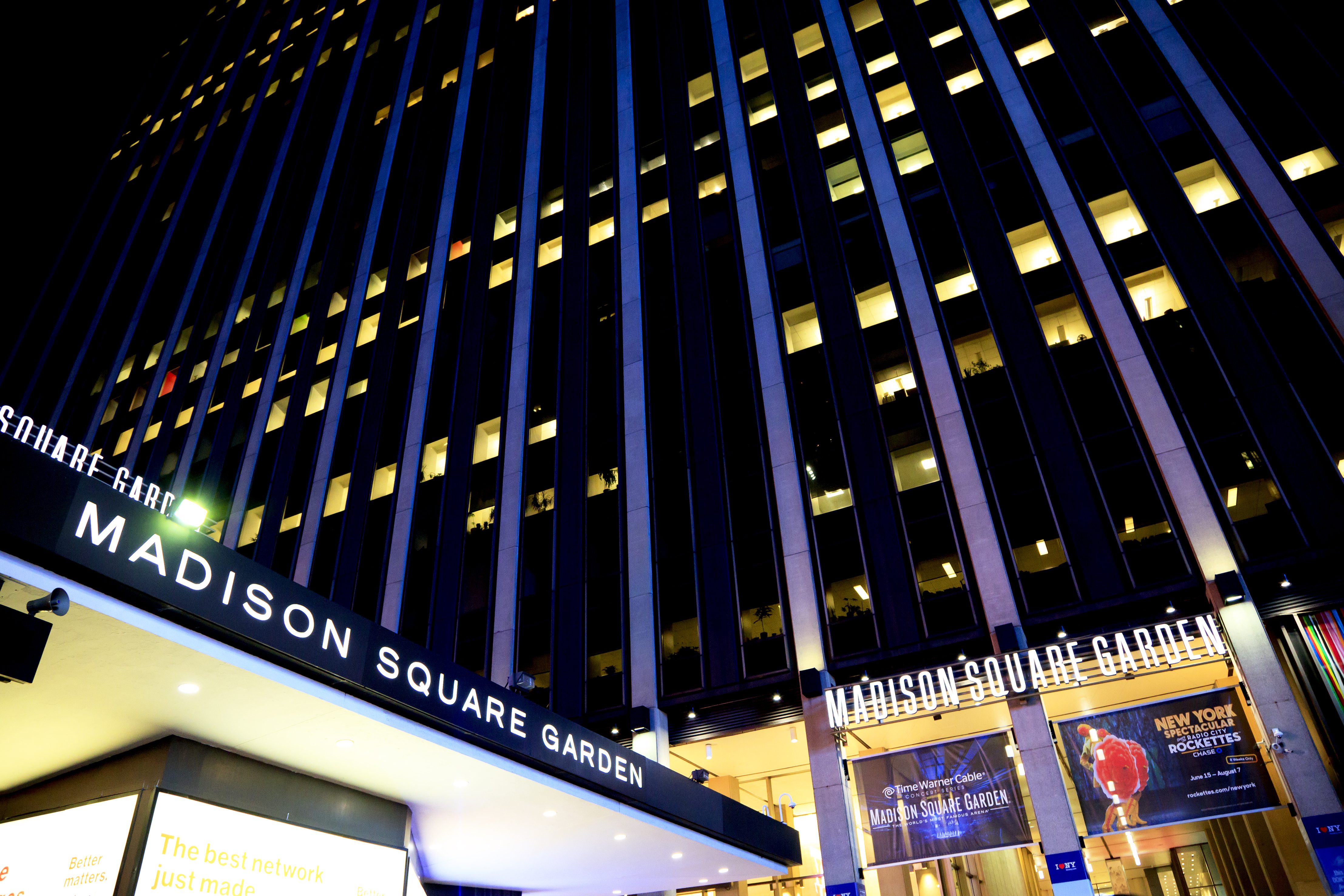 NEW YORK (AP) — Charles Oakley is allowed back in Madison Square Garden, though the former New York Knicks star says he wants an apology before he would return.

But the sides reconciled, helped by a meeting Monday at NBA headquarters with Commissioner Adam Silver and Hall of Famer Michael Jordan. Jordan and Oakley were teammates in Chicago before Oakley was traded to New York, where he became a fan favorite with the Knicks from 1988-98.

Dolan then decided Oakley is welcome back at the arena, a person briefed on the discussions told The Associated Press on Tuesday. The person spoke on condition of anonymity because the discussions were to remain private. ESPN.com first reported the decision.

Oakley was asked on “The Dan Le Batard Show” if he would attend Madison Square Garden as Dolan’s quest.

“I have never asked for nothing,” Oakley added. “I love the fans in New York. They’ve been supportive. One of the things I told the commissioner, I want to have a press conference and I want him to apologize to me and the fans. They’ve had my back and they’ve felt the pain. I really appreciate the people all around who’ve had my back.”

The Knicks said they had nothing to add beyond a statement issued Monday by Silver, who said both sides were apologetic about the rift and thanked them for working toward a resolution.

Oakley was a popular player in New York but his relationship with Dolan became strained after his criticisms of the team and its management. The Knicks stopped providing him with complimentary tickets and inviting him to team functions.

Oakley still attended a few games a year on his own, including last Wednesday’s, when he was seated a few rows behind Dolan and was surrounded by security in the first quarter. He shoved a couple of security officials before he was pulled away and handcuffed.

Dolan announced the ban during an interview with ESPN Radio on Friday, though he said he hoped to see Oakley return someday. Dolan said he believed Oakley had anger or alcohol issues he first needed to address.

The Knicks are on the road this week for their only game before the All-Star break. They don’t play at home again until Feb. 25.

Dolan welcomed back another estranged former Knick, Latrell Sprewell, on Sunday for the team’s most recent game. Sprewell hadn’t been back at MSG since 2004 following his falling out with the owner.

This article was written by Brian Mahoney, Associated Press.