ABA Legal Fact Check: Here’s the Big Difference Between Seeking Asylum, and Being a Refugee 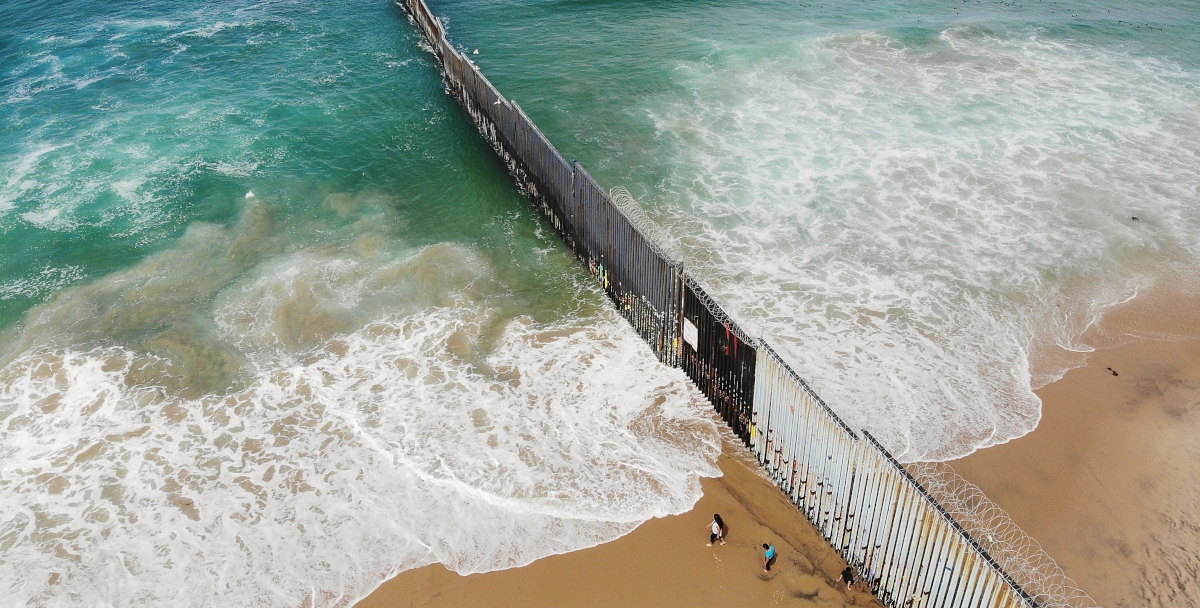 If the U.S. is “full,” can it still accept additional immigrants who are seeking asylum? Under U.S. law and international accords, foreign nationals have certain legal rights for claiming refugee status and asylum, and the numerical limits depend on the status they seek.

The current U.S. refugee and asylum system is founded on U.S. law and international accords. It is complicated because the laws are not always in agreement. That has provided federal courts with a major role in deciding international law issues concerning refugee status and asylum in recent years.

Article 33(1) of The 1951 Refugee Convention protects any “refugee” against refoulment (return) if his or her “life or freedom would be threatened because of race, religion, nationality, membership of a particular social group or political opinion.” The U.S. Senate ratified the 1967 Protocol to the convention in 1968.

The Refugee Act of 1980 amended the U.S. Immigration and Nationality Act. The Refugee Act raised the annual ceiling for refugees from 17,400 to 50,000, created a process for reviewing and adjusting the refugee ceiling to meet emergencies and required annual consultation between Congress and the president. The law now requires only “appropriate consultation” with Congress before the president adjusts the ceiling. The act also changed the definition of “refugee” to a person with a “well-founded fear of persecution,” a standard established by U.N. conventions and protocols.

The difference between asylees and refugees is largely procedural. The 1980 law covers a person who requests protection before journeying to the United States. They are referred to as refugees. A person who requests asylum at a U.S. border point or inside the U.S. is called an asylum seeker.

There are no numerical limits on the number of asylum seekers who can enter our country. In 2017, the U.S. Department of Homeland Security reported 53,691 persons were admitted as refugees and an additional 26,568 individuals were granted asylum.

It is the demand for asylum that has skyrocketed. The New York Times reported in December 2018 that at that stage in the year nearly 93,000 immigrants sought asylum, citing a credible fear — an increase from nearly 56,000 migrants who asked for asylum in 2017.

Under the law, with some exceptions for national security or criminal conduct, asylum seekers who make it to a U.S. port of entry or inside the United States have a right to a hearing with a claims officer and certain other protections. At the hearing, asylum seekers typically are asked a series of questions, including whether they have a fear of returning to their country. If they say that they do, then they are required to undergo what’s called a credible fear interview conducted by an asylum officer. If the officer finds that the applicant does not have a credible fear, the asylum seeker can request to have that determination reviewed by an immigration judge in an expedited fashion.

But foreign nationals seeking asylum who are stopped short of the U.S. border, even by U.S. authorities, face a different hurdle. A 1991 Justice Department memorandum concluded that Article 33 of the 1951 U.N. Convention Relating to the Status of Refugees does not impose any domestic legal obligations on the U.S. for individuals interdicted outside its territory, or stopped short of the U.S. border, even if they intend to claim asylum. And the U.S. Supreme Court, in a 1993 decision involving Haitians detained at sea, essentially backed that opinion, ruling that neither U.S. law nor any international treaties limit the U.S. president’s “power to order the Coast Guard to repatriate undocumented aliens intercepted on the high seas.”

So, is the U.S. “full?” That is a question that has drawn a lot of commentary recently. It might affect the allowable number of refugees. But the answer is not a legal determination, and under law has nothing to do with a person’s right to asylum.