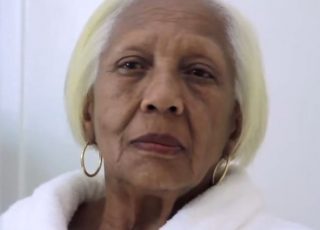 The subject of the documentary, “The Life and Crimes of Doris Payne,” may be due for a sequel. Payne, 85, is accused of walking out of a Georgia jewelry store with a necklace worth $2,000.

Police say that Payne has mugshots dating back to the 1960s. Atlanta Police Sgt. Warren Pickard told WSB-TV, “According to my research, when she was 20 year old, she started committing crimes.” Since then, she is believed to have stolen millions of dollars worth of jewelry.

Payne has admitted to a number of her exploits, which have taken place all over the world. “There’s never been a day that I went to steal that I did not get what I went to do,” Payne says in the trailer for the documentary.