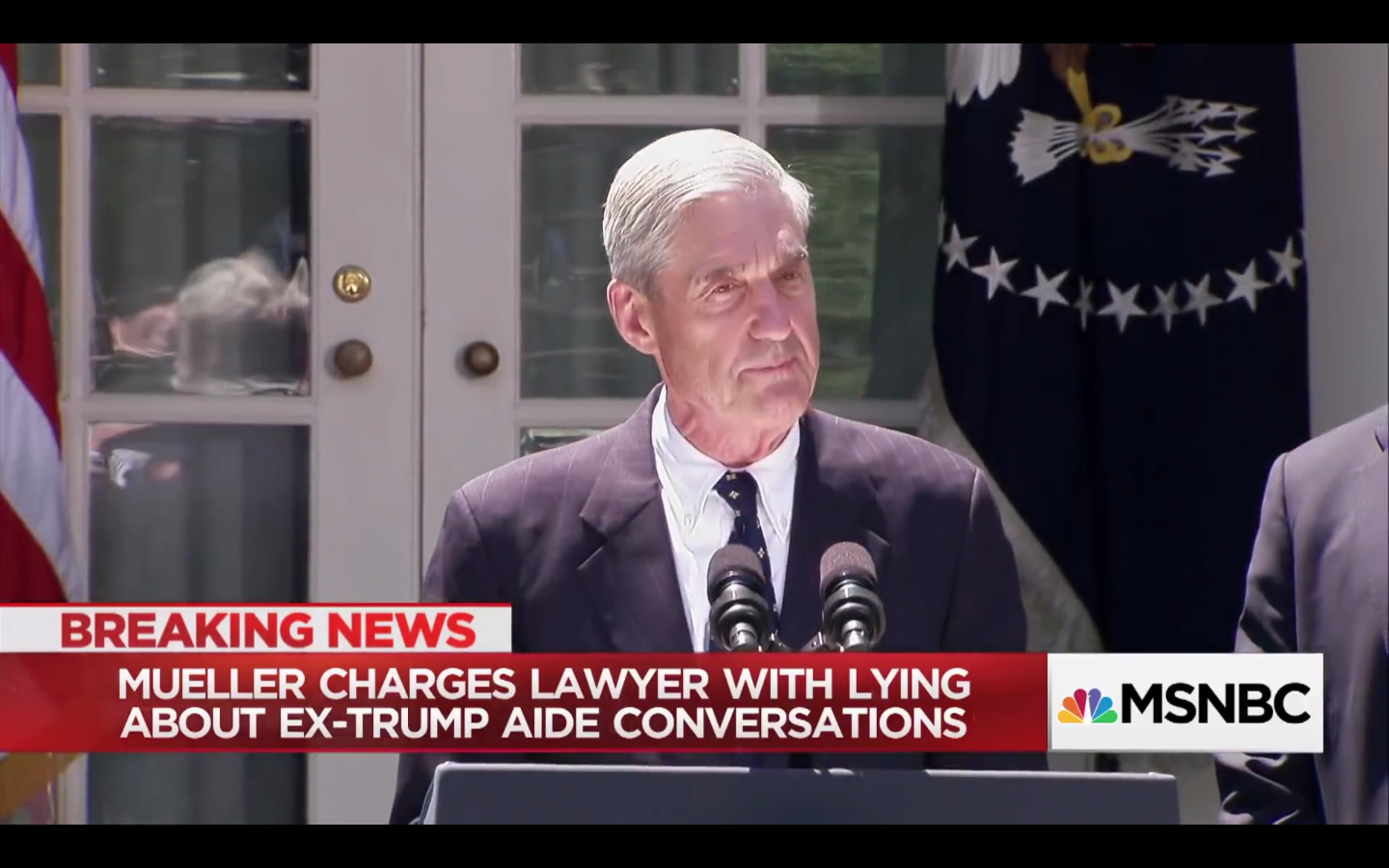 Alex Van Der Zwaan was charged on Tuesday with lying to special counsel Robert Mueller and the FBI over the course of the investigation into Russian interference with the 2016 U.S. general election.

Before this morning’s news, Van Der Zwaan was mostly unheard of–though high-powered and extremely wealthy. Here are four key details you should know.

1. Son of a Russian Oligarch

Van Der Zwaan is the son-in-law of Russian oligarch German Khan. Khan is a bit of a known quantity. There are extensive Wikileaks files related to the Russian oligarch. According to a 2014 profile in The New Yorker:

Before starting a trading company with [Mikhail] Fridman, Khan sold T-shirts and jeans at a market in Moscow. He is now hugely rich. In a U.S. Embassy communication released by WikiLeaks, a foreign executive recalled a trip to Khan’s hunting lodge, which he described as “like a Four Seasons hotel in the middle of nowhere.” Khan showed up in the company of his girlfriend and half a dozen prostitutes (he is married), and referred to “The Godfather” as a “manual for life.”

Last year, Khan sued Buzzfeed News for libel over their publication of the Steele dossier.

In his now-deleted biography page–documented by the Connecticut Law Tribune–Van Der Zwaan’s notable duties included, “serving as a rule-of-law consultant to the Ministry of Justice of Ukraine and writing a report on due process issues associated with a high-profile prosecution.”

According to the National Law Journal, Skadden and Van Der Zwaan parted ways sometime in 2017. That same article notes that Skadden is currently cooperating with Mueller’s team.

Aside from Skadden deleting all references to Van Der Zwaan, the attorney himself is apparently decreasing his online presence: his LinkedIn page is dark too.

That 2012 report, that Van Der Zwaan worked on, examined the legal basis for criminal charges against Yulia Tymoshenko—a two-time former prime minister of Ukraine who is the political arch-nemesis of former Ukrainian President Viktor Yanukovych.

4. And an Obama Connection, Too

It’s now possible that two former members of the Barack Obama administration are potentially tied to the Mueller probe’s findings due to their association with Van Der Zwaan and Skadden. Per a 2017 Kyiv Post report, Gregory Craig and Clifford Sloan were apparently members of the Skadden team who traveled to the Ukraine for the Tymoshenko report.  Craig and Sloan are both currently employed by Skadden.

Craig’s bio there reads, in part, “Mr. Craig represents clients before a variety of agencies, such as the Department of Justice (DOJ), the Securities and Exchange Commission (SEC), the Immigration and Naturalization Service (INS), and the Treasury and State Departments. From January 2009 to January 2010, Mr. Craig served as President Obama’s first White House counsel. ”

Sloan’s Skadden bio reads, in part, “Mr. Sloan served as special envoy for Guantanamo closure at the U.S. Department of State. In that role, he was responsible for negotiating with countries to accept the transfer of detainees and for navigating the various international relations, national security and humans rights issues that arose during the efforts to close the detention facility. He also co-chaired an interagency working group that included the State Department, the Department of Defense, the Joint Chiefs of Staff, the Department of Justice, the Department of Homeland Security and the Office of the Director of National Intelligence.”