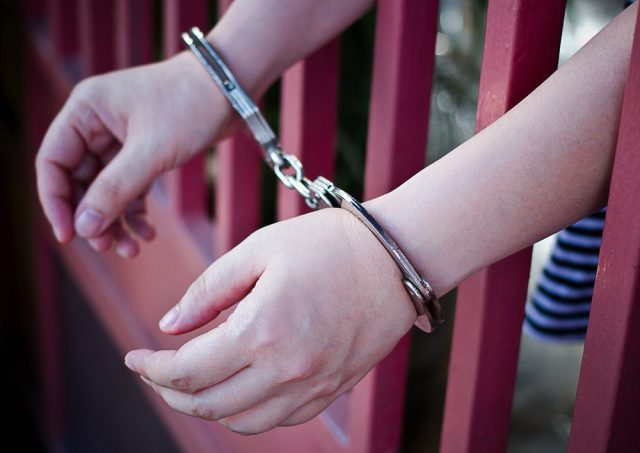 16-year-olds and 17-year-old teens in the state of New York will no longer be tried as adults. That distinction will be reserved for men and women 18-years of age and older, according to legislation passed in Albany earlier this month.

The ABA Journal reports New York was only one of two states remaining who tried teens as young as 16-years-old as adults.  A number of states try 17-year-olds as adults, but New York will no longer be included on that list.  According to the report, it is becoming more common to see states reevaluate the treatment of teenagers in the justice system. It took New York lawmakers over a year to reach a passable resolution on the matter.

Under the new law, underage teens arrested in New York will only be held in juvenile facilities and no longer with adults in the county system. Judges trained in family law will reportedly oversee a special section of the state criminal courts for felony cases.  After a period of 30 days, the law requires felony cases against 16 and 17-year-olds to automatically start in family court.

However, the prosecutor is given the discretion to prove to a judge the “extraordinary circumstances” of the case require the matter be handled in adult court. Furthermore, violent felonies can reportedly be diverted to adult court based on a three part test: whether a victim sustained significant physical injury; if the accused used a weapon; and if the perpetrator engaged in criminal sexual conduct.

Meanwhile, misdemeanor cases will be moved to family court. Finally, all persons with juvenile records in New York have a right to apply to have their criminal records sealed, so long as they have not committed another crime in the 10-years following their juvenile conviction.

“By raising the age of criminal responsibility, this legislation will reduce crime, recidivism and costs to the state, and help us deliver on the New York promise to advance social justice and affirm our core progressive values,” Gov. Andrew Cuomo said in a press release obtained by LawNewz.com.