Police Dogs Can Attack Pregnant Women if it's a Mistake? | Law & Crime

Court: Pregnant Bystander’s Rights Weren’t Violated When She Was Mauled by Police Dog in ‘Horrendous’ Attack 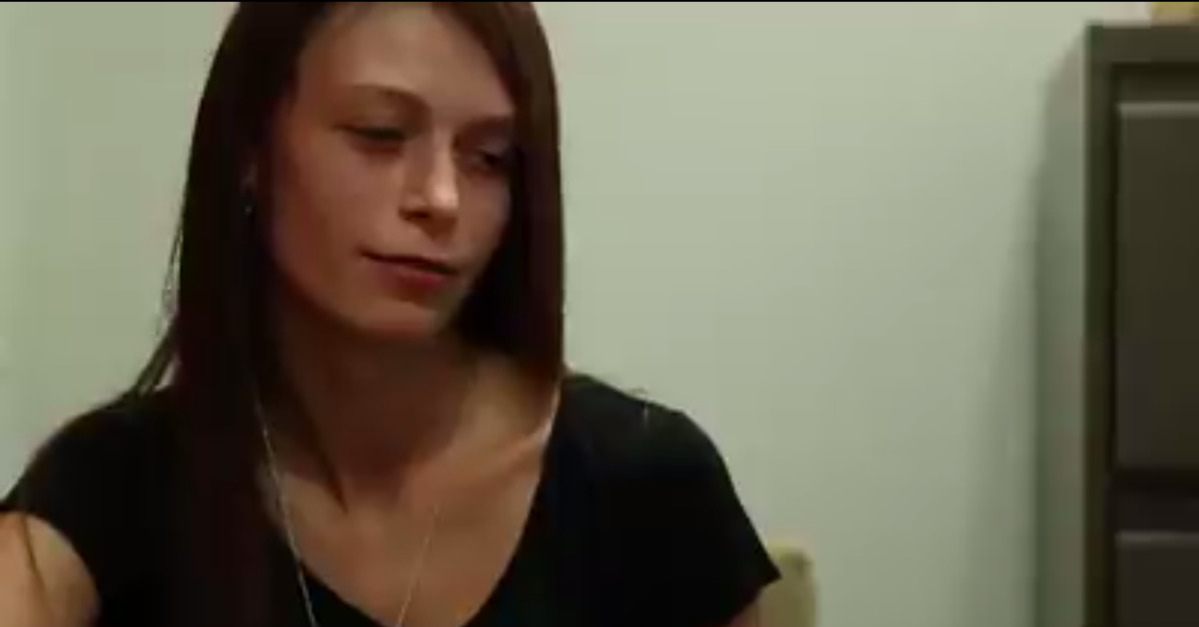 A federal court in the United States has ruled that a pregnant woman attacked and mauled by a police dog–who then gave birth to a drug-addicted infant because of her injuries–lacked a valid claim to sue because the police dog was actually supposed to bite someone else. The attack was described as “horrendous.”

Court: It wasn't unconstitutional for a police dog to attack an innocent pregnant woman, inflicting"flesh tearing injuries" and causing her son to be born prematurely and addicted to painkillers, because officers intended for the dog to bite someone else. pic.twitter.com/xSZUmf7Idz

The facts of what happened to the innocent woman, Mara Mancini, and her child, K.C., are not really in question. The U.S. District Court for the Southern District of Indiana admits as much and notes:

Mancini heard her dogs barking in her back yard and went outside on her porch, because she thought another dog had possibly entered her yard and was fighting her dogs. Mancini observed [the canine unit] Scooter next to her porch, but mistakenly believed it was her dog, who is a German shepherd mix and the same color as Scooter. When she came outside, simultaneously (or within seconds) of hearing [Officer Jon King] yelling for her [to] “go back inside”, Scooter jumped onto Mancini.

Scooter then severely mauled Mancini and injured multiple parts of her then-pregnant body.

The court’s opinion continues, “Scooter bit Mancini’s arm initially while dragging her to the ground, and then bit her leg once she was on the ground. Mancini believes the mauling lasted no more than 15-20 seconds… Scooter released the bite as [Officer Greg] Stewart began to lift him up by his harness.”

The court’s opinion goes on to note the severity of her injuries:

Mancini was pregnant with K.C. at the time of the attack. She sustained extensive flesh-tearing injuries which required emergency care and surgery. Her wounds became infected and additional emergency surgery was required. The extreme stress of the injuries caused Mancini to experience complications with her pregnancy and K.C. was born one month early with signs of his mother’s infection and he was addicted to the narcotics prescribed for Mancini’s pain following the dog attack.

Less than a year following the attack, Mancini sued the Indianapolis Metropolitan Police Department, the City of Indianoplis, former Chief of Police Rick Hite and multiple police officers with the department based on a 14th Amendment claim. All of those claims were dismissed.

The court did, however, initially allow a Monell claim as well as a claim based on the Fourth Amendment’s prohibition against unreasonable search and seizure by the government.

A Monell claim, under the precedent established in the 1978 Supreme Court case of Monell v. Department of Social Services, is based on the idea that a municipality can be held liable for violations of Constitutional rights committed by its agents. Such claims are under-girded by the federal statute allowing any person under the jurisdiction of the U.S. to file a civil lawsuit over an alleged deprivation of their Constitutional rights.

In other words, as the court notes, Mancini argued that the police dog’s attack on her and her unborn child was equivalent to an unconstitutional “seizure of her person” under the Fourth Amendment. Additionally, she sued the City of Indianapolis in addition to several other entities under the standard established in Monell.

The court disagreed with both claims and returned a finding of summary judgment for Indianapolis and the other defendants. The opinion notes:

The upshot here: If you’re bitten by a police dog, don’t expect the Constitution to offer any form of recourse.