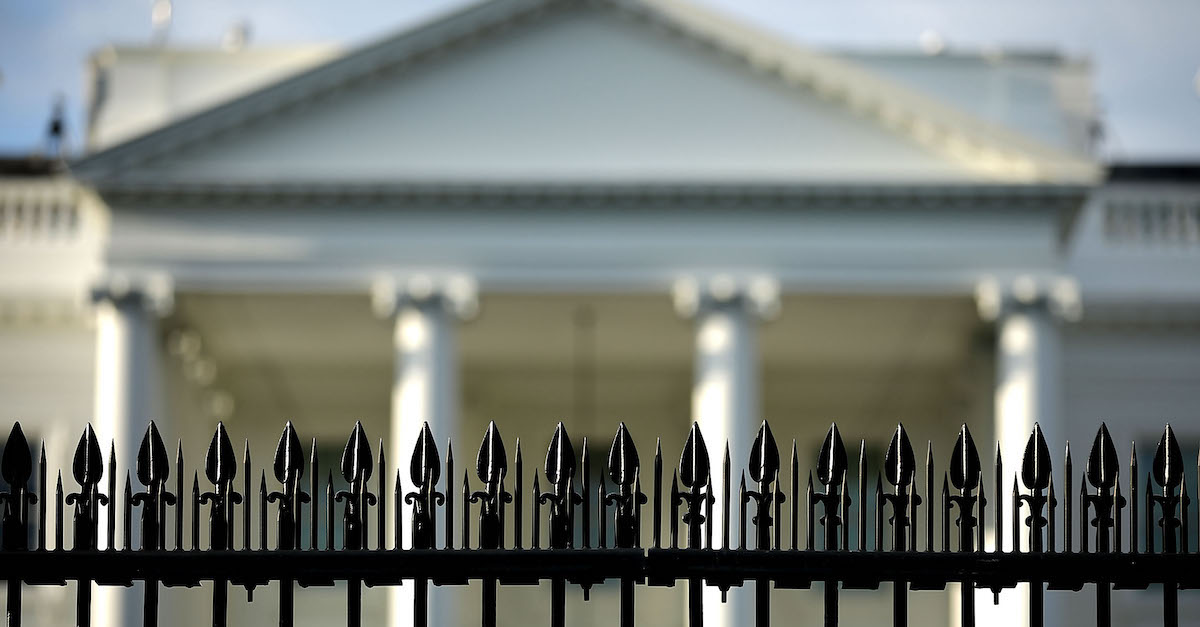 A major donor to former president Donald Trump and a former figure in President Joe Biden‘s own fundraising circles was sentenced to 12 years in federal prison on Thursday.

Described by federal prosecutors as a “mercenary” political donor, 50-year-old Imaad Shah Zuberi pleaded guilty to tax evasion and making nearly $1 million in illegal campaign contributions from foreign sources in the fall of 2019. He was then charged with one count of obstruction of justice during the summer of 2020.

Thursday’s sentencing by U.S. District Judge Virginia Phillips concerned the original slate of charges brought in the Central District of California. Those crimes were unearthed after Trump’s inaugural committee became widely-scrutinized following the Michael Cohen scandal. A series of FBI raids in New York apparently turned up relevant information which was passed on to California investigators.

“I’m deeply sorry and, of course, humiliated,” Zuberi said before sentencing. “I have no excuse for what I’ve done.”

The judge apparently took Zuberi’s latter statement to heart. Before handing down the sentence, she noted that he acted with sophistication to hide the sources of millions of dollars worth of political donations to both parties and then mused about the integrity of U.S. elections being undermined by such schemes.

In short, Zuberi enriched himself as he was purchasing access, hiding the sources of funds, being reimbursed for many donations, and acting as an unregistered foreign agent—all in violation of multiple federal laws.

“All of these are serious offenses,” Phillips said, according to the Los Angeles Times.

“This case shows that foreign influence extends well beyond what has been frequently discussed in public discourse,” Assistant U.S. Attorney Daniel J. O’Brien said in a statement to The Associated Press.

While the details of Zuberi’s plea deal were reported on years ago, much of his continued cooperation is still under wraps due to alleged national security concerns.

A White House spokesperson declined to comment Thursday on the new round of disclosures. But, late last year, Biden transition spokesperson Andrew Bates acknowledged that Biden had met Zuberi on several occasions, but insisted the businessman had no unusual entrée to Biden.

Zuberi’s references to Biden were largely peripheral and reference people close to then then-vice president in an apparent attempt to curry favor on the outskirts; none of those disclosures implicate Biden or members of his entourage in any of Zuberi’s actual plans.

“Mr. Zuberi’s emails heavily misrepresent and embellish the interactions described, which were all in group settings — mostly donor roundtables,” Bates told the AP at the time. “Mr. Zuberi was vetted at the time and passed because he obviously concealed the activities in question, which neither then-Vice President nor the others to whom he donated had any way of knowing about.”

And those donations certainly made their way around.

Through such political contributions, Zuberi is said to have “obtained access to high-level” U.S. officials in order to change U.S. policy for his clients’ benefit. Those schemes largely didn’t work, however, and were “unsuccessful for his clients” who “suffered significant monetary losses stemming from their business associations with” Zuberi.