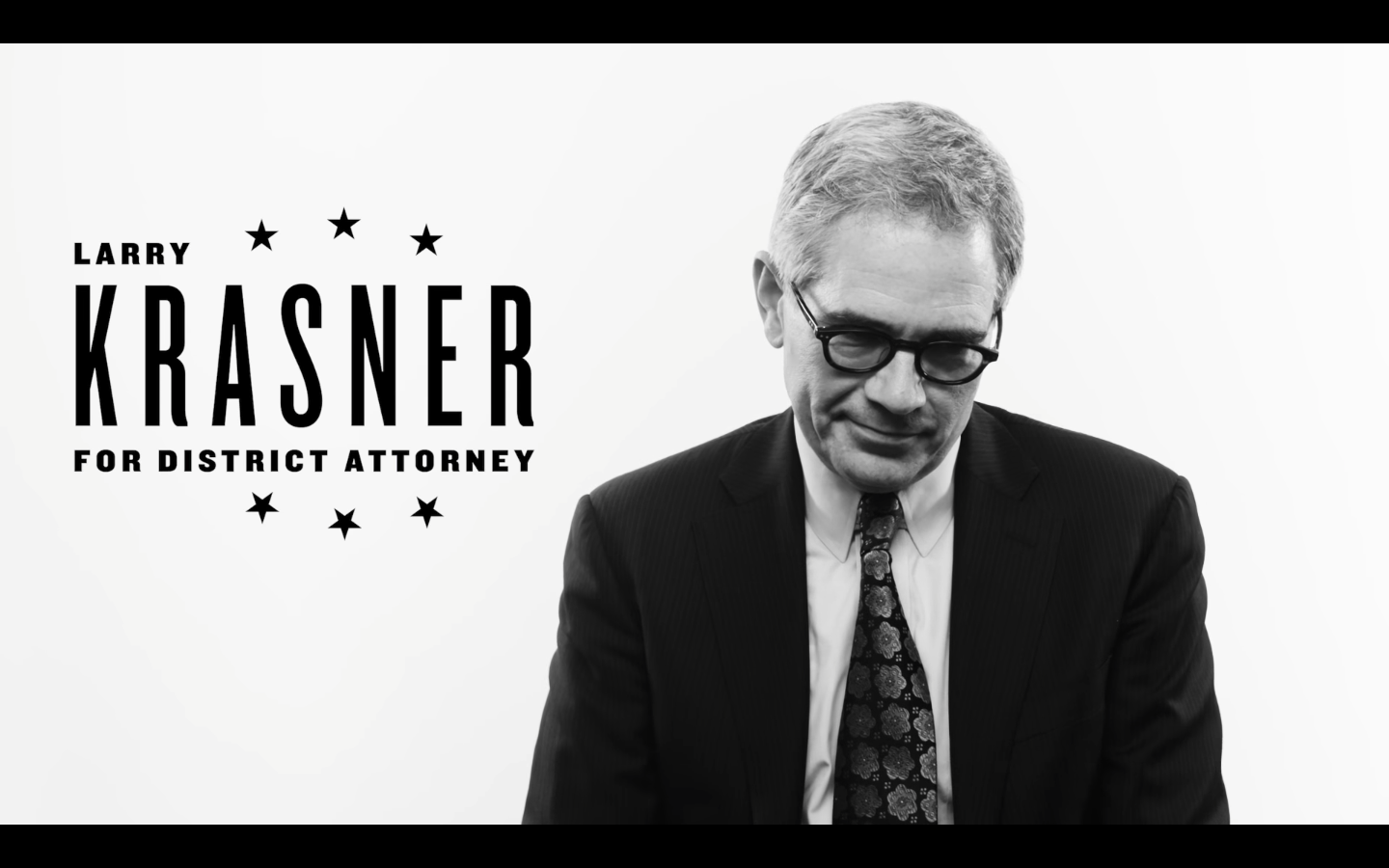 Philadelphia’s District Attorney’s Office dropped dozens of criminal charges for marijuana possession last week in preparation for the office’s new and progressive approach to drug laws in the City of Brotherly Love.

District Attorney Larry Krasner announced the decision to drop those 51 pending criminal charges immediately prior to a meeting with his assistant district attorneys where he outlined the city’s new policy.

In a press conference before that meeting, Krasner said, “We are going to tell them, yes, drop any cases that are simply marijuana possession.” Krasner noted that this policy shift will only apply to simple possession for now–and that his office still plans on prosecuting individuals who possess marijuana with the intent to sell.

The Philadelphia District Attorney’s Office announced the shift later via their official Twitter account, noting, “Larry dismissed dozens of cases involving small amounts of marijuana possession in order to free up law enforcement resources that should be tackling serious threats to public safety.”

In later comments to NBC News, Krasner said, “I did it because I felt it was the right thing to do. We could use those resources to solve homicides.”

Krasner’s new plan would standardize the already-extant approach and provide clarity for city officials and law enforcement. He said, “What we’re talking about is the 10 percent or so that are being charged as they used to be, as misdemeanors in court.”

In other words, there will no longer be prosecutions for marijuana possession–under a certain amount–in Philadelphia. The policy of marijuana decriminalization in Pennsylvania’s largest city comes as the state begins their new medical marijuana program.