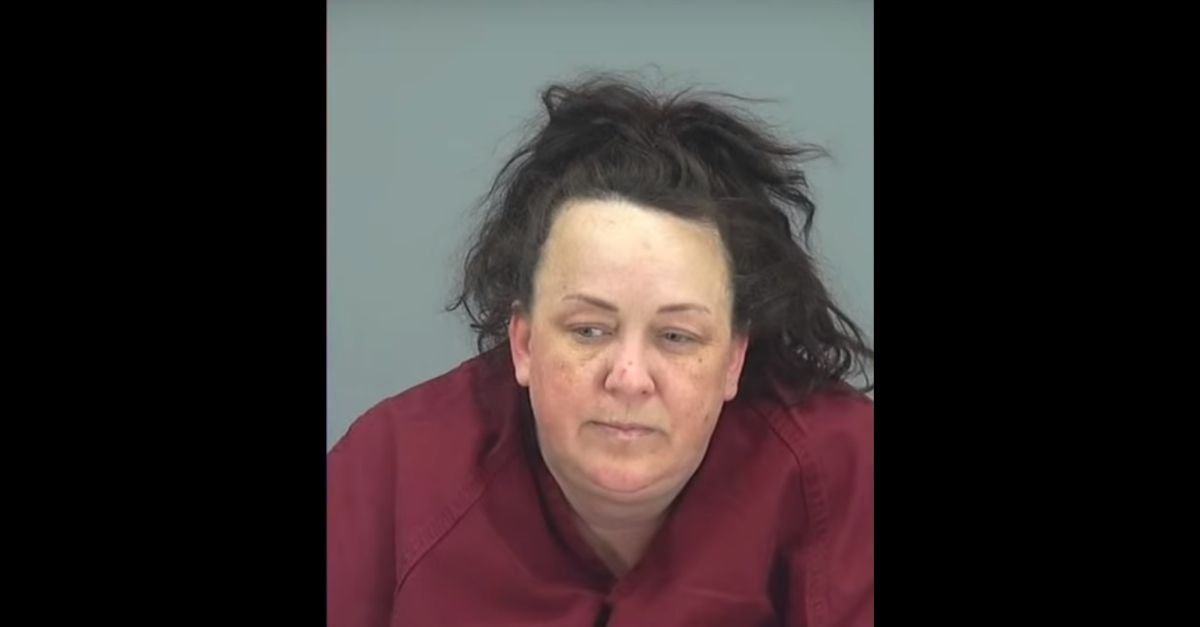 Accused abuser Machelle Hobson is gearing up for a court fight. She pleaded not guilty in Arizona to abusing her adopted children and forcing them to star her in her YouTube videos for the now-defunct channel “Fantastic Adventures.”

Machelle Hobson who’s been dubbed the “YouTube Mom” pleading not guilty to multiple charges of child abuse and kidnapping. She’s accused of using pepper spray on the children, locking them in the closet with no food or water among other things. #Fox10phoenix pic.twitter.com/08z6Hvw9Dv

Hobson was arrested March 15, according to AZ Family. Maricopa cops credit her 19-year-old daughter with reporting the abuse. The witness claimed that Hobson was abusing her seven adopted siblings.

Hobson is accused of an array of horrifying acts. For example, she allegedly pepper-sprayed the children all over their bodies, including their genitals; and she allegedly shut them in a closet without access to food, water, or a bathroom.

The children were known for appearing on the “Fantastic Adventurers” channel, which garnered over 700,000 subscribers before YouTube took it down. Life was full of terror behind the scenes, cops said. Hobson allegedly abused them if they forgot their lines or tried to get out of the videos, and she allegedly took them out of school to act in the productions. They hadn’t gone to class in “years,” the kids said, according to police.

The abuse left its mark, both physical and mental, cops said. According to investigators, the adopted children looked malnourished, and said they were thirsty and hungry. One boy drank three bottles of water in under 20 minutes, police said. Another girl was offered a bag of chips, but was afraid to eat it because she didn’t want her mother to smell the food on her breath, according to authorities.

Hobson’s two adults sons Logan and Ryan Hobson were also arrested for allegedly failing to report the abuse. The 19-year-old daughter told Inside Edition that she now has custody of two of the children while the rest are in foster care. She said she wasn’t aware of the abuse until recently because she moved out of the residence three years ago.