‘You Love Those Dogs More Than You Love Me’: Lawyer Allegedly Tossed Wife’s Chihuahuas Off Balcony 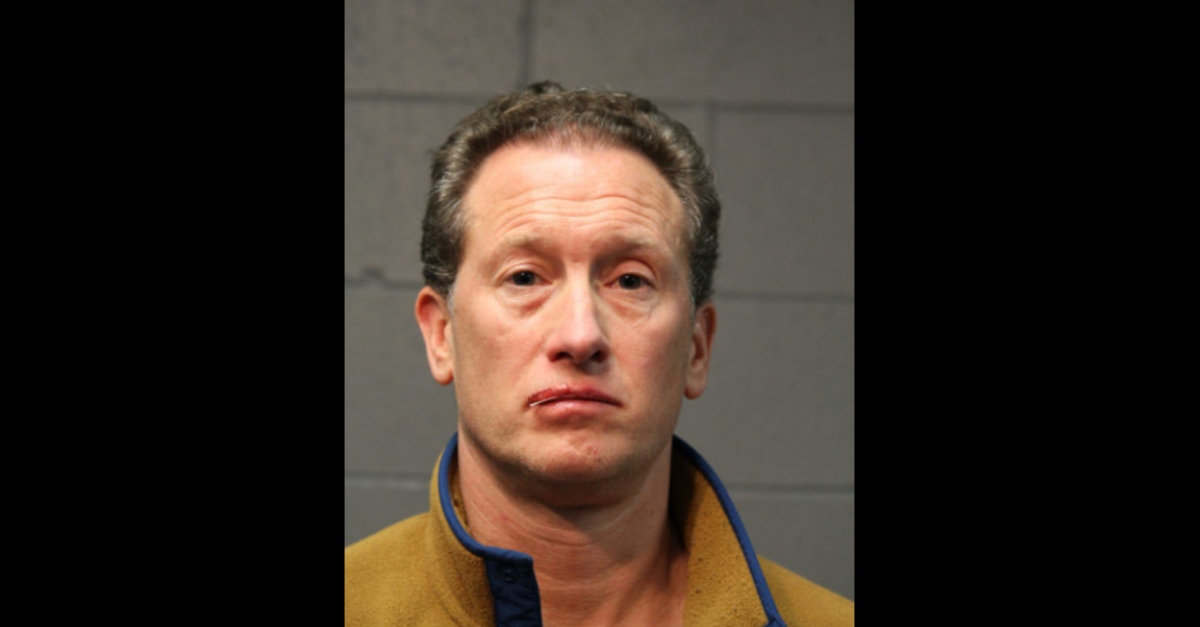 An attorney was arrested this week after he allegedly threw his wife’s chihuahuas off their balcony, killing one and leading to the disappearance of the other. Jared Jeske, 51, was charged with aggravated cruelty to animals, according to The Chicago Tribune.

Cops said they got called at around 9:10 on Christmas Eve. A woman told police that she got into an argument with her husband, Jeske, while inside a vehicle. He slapped her twice, she said.

She claimed that he told her, “you love those dogs more than you love me,” and threatened to kill the pets. Jeske took her keys, entered their residence, and tossed the chihuahuas off their second-floor balcony, cops said.

The wife later told a detective that her husband “never made physical contact,” according to The Chicago Sun-Times.

Assistant State’s Attorney Erin Antonietti told the court on Wednesday that the dog who died was 16. The wife found the chihuahua on the floor alive, but very badly injured. She put the animal on the bed, and the dog died after police arrived at the scene.

The prosecutor said the woman’s surveillance cameras showed Jeske tossing the dogs through the back door.

The other pet, a 14-year-old, was not located. The wife also had a German shepherd, but authorities did not report any injuries to that dog.

In court, Jeske said that the prosecutor’s account was “full of inaccuracies,” but the judge recommended he let his public defender speaker for him. The defendant was reportedly treated at a hospital for a lip “abrasion.”

Another hearing is scheduled for January 31.

Records show Jeske, an attorney for an energy trading firm in Texas, was admitted to the Illinois bar in 2001. His registration is good until 2019.