‘Senseless and Selfish’: Former Jail Deputy Gets 20 Years for Killing and Trying to Decapitate His Wife 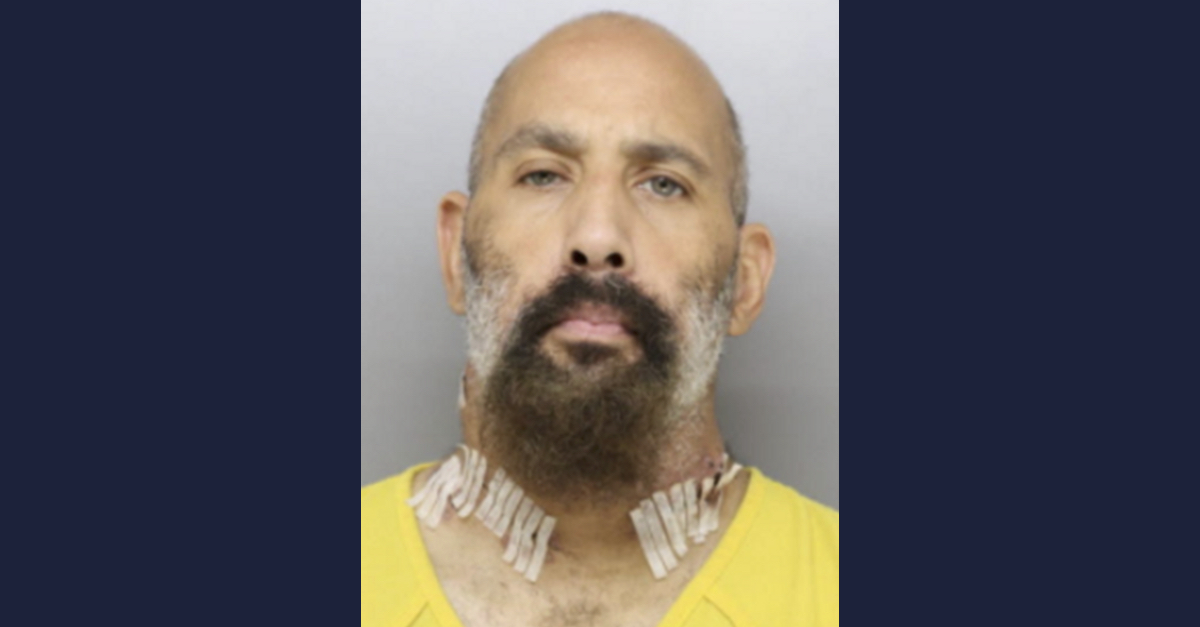 A former member of law enforcement in Ohio has been sentenced to decades in prison for the gruesome death and attempted decapitation of his wife.

Wilford Jenkins III, 49, previously worked as a guard at the Lebanon Correctional Facility under the auspices of the Ohio Department of Rehabilitation and Correction, and as deputy at the Butler County Jail. For reasons still unknown, he stabbed 47-year-old Huletta Jenkins to death at the couple’s home in October 2021.

Initially charged with murder in Hamilton County, the defendant recently pleaded guilty to one count each of involuntary manslaughter, felonious assault, and tampering with evidence. As part of the plea deal he received a 20-year sentence without the possibility of early release, according to Cincinnati-based ABC affiliate WCPO.

“I am so sorry and I wish I could take it all back,” the defendant said during a courtroom report of his sentencing hearing by the TV station. “I wish I could have her back in everybody’s lives.”

The victim’s family rejected that apology.

“The only remorse you have is that you got caught,” Huletta Jenkin’s mother Roxanna Smith said during her victim impact statement. “Why didn’t you just leave and let her live?”

The circumstances of the brutal slaying are still somewhat murky.

Police in Forest Park, Ohio, a small suburb of Cincinnati, arrived at the home in Bessinger Drive over reports of a possibly suicidal individual during the late afternoon on Oct. 25, 2021, according to The Enquirer.

There, they found both the defendant and his wife covered in blood and suffering from multiple stab wounds. Huletta Jenkins was pronounced dead at the scene while her husband was still alive and transported to the University of Cincinnati Medical Center, according to Newport, Ky.-based Fox affiliate WXIX.

“There were loud screams and crying,” a contractor working nearby told the TV station at the time of the gruesome incident. “The only thing I heard him say was, ‘There’s a lot of blood in there.’”

Four days after the slaying, Wilford Jenkins was charged in his wife’s death.

Forest Park Police Lieutenant Adam Pape said investigators believe Wilford Jenkins killed his wife, then tried and failed to kill himself. The department steadfastly declined to comment on a motive.

The 911 call that led officers to the residence was made by a friend of the defendant’s, who told police that his friend had, out of character, “been experiencing mental health problems off and on for the last month,” and earlier that day had been “babbling” about stabbing himself.

“He said he just stabbed himself in the chest,” the caller reportedly said. “He wasn’t making much sense.”

A coroner’s report obtained by WCPO suggested that Wilford Jenkins had been trying to decapitate his wife due to bone fragments that were missing from part of her spinal cord. While her body had stab wounds on the chest, arms, neck, and abdomen, it was one wound across her throat that took her life, the report said.

The couple had two children, adults in their 20s, one of whom was reportedly home at the time of the incident. One son told police that he walked inside to look at what happened and then came back out, according to The Enquirer.

The judge who oversaw the sentencing called the defendant’s crimes “senseless and selfish,” according to WCPO.

The Hamilton County District Attorney’s Office did not immediately respond to Law&Crime’s request for comment.