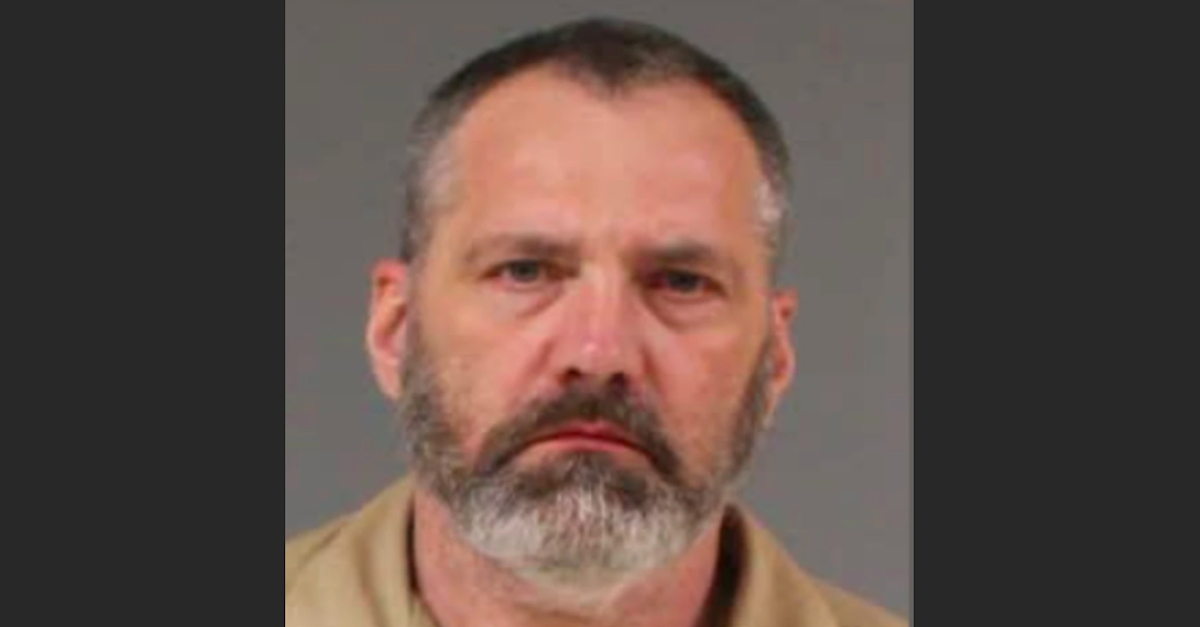 A former high school assistant principal in Alabama on Thursday admitted to secretly filming his young daughter’s teenage friend while she was naked in the bathroom and then blaming those illicit videos — and downloads thereof — on his 9-year-old son, AL.com reported.

Clevenger had previously been convicted by a jury in 2018 on charges of production and possession of child pornography involving a different victim. After his arrest in 2015 and through the trial, Clevenger denied making the videos, saying that his 9-year-old son filmed the girls, then downloaded the videos onto a school laptop.

“It takes a real piece of crap to blame their own child for committing such vile acts knowing that they had actually done it,” Blount County District Attorney Pamela Casey said following the guilty plea.

State prosecutors said that Clevenger’s victims were young girls that his daughter had invited to the house. They alleged that he would wait until nightfall and then stand outside of the bathroom window with a video camera filming the young girls through the blinds as they prepared to bathe or shower.

The first of Clevenger’s videos was discovered when the then-assistant principal sent his school-owned laptop into the district’s central office for technical support, per the report. That discovery allowed law enforcement authorities to obtain a warrant and seize additional electronic devices in Clevenger’s home and in the school’s field house. Those searched revealed a cache of illicit videos, all of which had been filmed in 2013.

“Today, for the first time, Tim Clevenger admitted that he perpetuated these horrific crimes against a young girl. In 2018, he refused to acknowledge his guilt in the trial related to the first victim and instead testified that his 9-year-old son had snuck out of the house at night and took these videos and downloaded them onto this computer,’’ DA Casey said. “The evidence showed that the downloads took place at 1:30 a.m. on his school computer and that there was no physical way that the 9-year-old could have done this.”

The second victim—who prosecutors said was not aware Clevenger was filming her—was in court on Thursday to hear his guilty plea, AL.com reported.