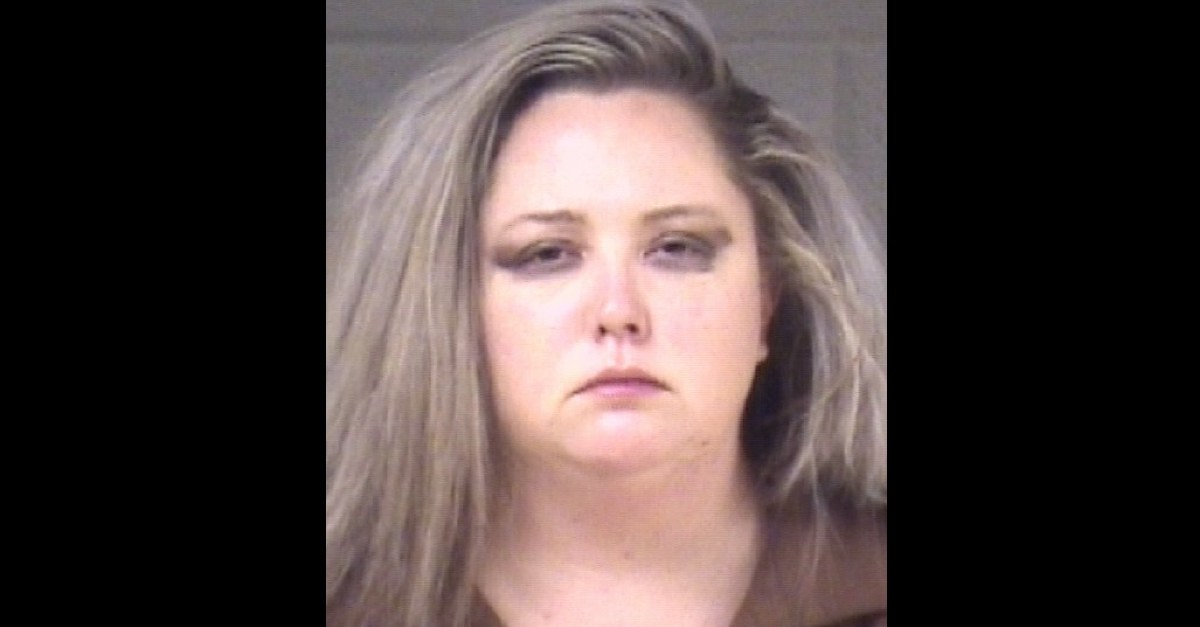 A North Carolina woman is charged with murder in the overnight shooting death of a man with whom she was in a “domestic relationship.”

Darrin Sean Tinsley, 52, was found dead at a home in Candler just after midnight on Dec. 2, according to a report in the Citizen Times.

Joselynn Faye Mead, 30, of Asheville, was arrested and charged with second-degree murder, the Citizen Times reported. She is being held without bond, meaning she didn’t qualify for pretrial release, according to the report.

Local CBS affiliate WSPA reported that Mead was taken into custody without incident.

Mead is currently in custody at the Buncombe County Jail, according to sheriff’s records.

According to authorities, Mead and Tinsley knew each other. Local ABC affiliate WLOS reported that the two were in a “domestic relationship.”

Authorities have not released additional information about Mead or Tinsley, or how they knew each other.

At the time of publication, a Facebook page for a man named Darrin Tinsley appeared to include pictures of a man with a woman who appears to match the booking photo of Meade, and has nose piercings matching the description in the Buncombe County jail record.