Murder Suspect ‘Kind of Shrugged’ When Cops Asked About Storage Unit Fire, Said a Song Told Him to Kill: Report 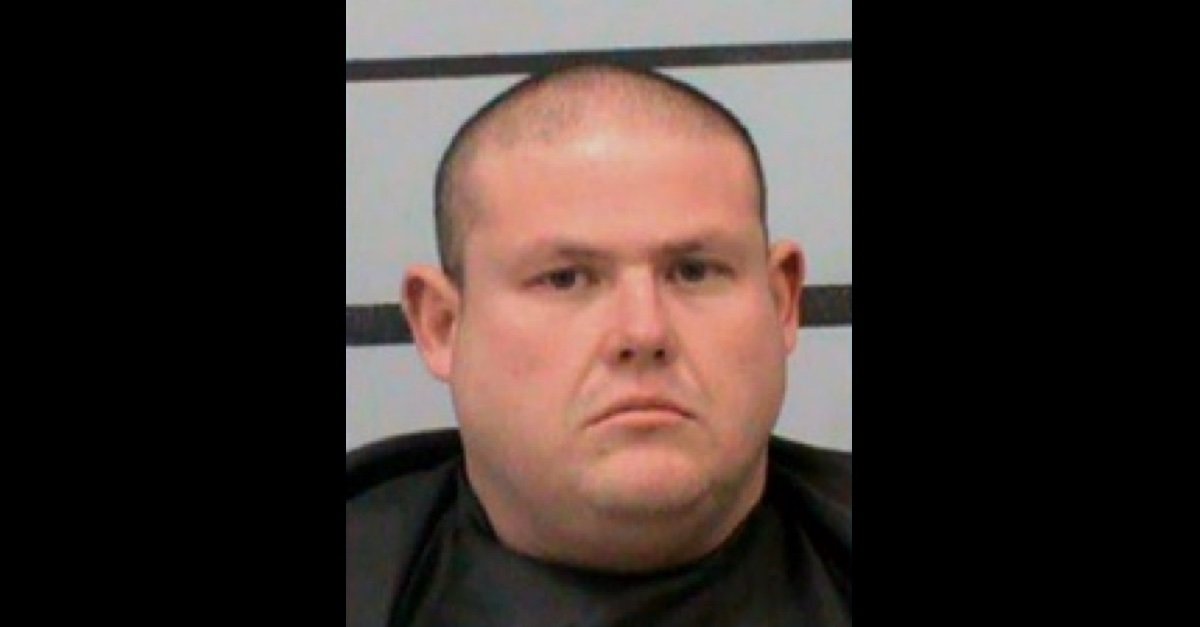 A man in Texas charged with murder reportedly told police that a song told him to kill his alleged victim.

Allan Montemayor, 32, was arrested Saturday after a fire in a storage unit, according to a press release from Lubbock police.

Police were called to the scene after Lubbock Rescue found the body of Cypress Ramos, 21, inside a locked storage unit, according to a report from local Fox affiliate KCBD.

According to the warrant for Montemayor’s arrest, Ramos died after being struck with a hard object, the report said.

The warrant revealed that when police were at the scene where Ramos’ body was found, other officers were called to another location where Montemayor had told people that there was a body in his storage unit, and that there was a fire, KCBD reported. According to the warrant, three people at that second location told officers that Montemayor said he “f—– up,” the report added.

The warrant reportedly said that surveillance video showed a truck belonging to Montemayor arriving at the storage unit, followed by two people getting out of the truck and going into the storage unit.

The two people were in the storage unit for about 80 minutes, KCBD said, citing the warrant. Then Montemayor allegedly walked out of the unit alone, locked it, and drove away.

According to the warrant, Montemayor reportedly told police at first that he had not been at his “shop” since around 6:00 p.m. the day before Ramos’ body was found, but when police told him he was caught on camera, Montemayor told them he was there with Cypress.

When police asked Montemayor what happened in the storage unit, he allegedly “just kind of shrugged and said, ‘Isn’t it apparent?'” the warrant reportedly says.

Montemayor then reportedly told police he had been in the bathroom, and when he came out, he saw that Cypress had set a fire, KCBD reported. Montemayor then told police that Cypress “came at him with a bat and from that point, it was either me or him,” according to the warrant. According to the warrant, friends and family said that Ramos identified as female, the report added.

Police then told Montemayor they would need to collect his clothing and take some pictures of him, and when Montemayor removed his pants, investigators saw what looked like blood on his legs, KCBD reported. Police took samples of the apparent blood as evidence, the report said.

At that point, Montemayor allegedly told police he believed a song told him to kill Ramos, the report said. The KCBD story also said that Ramos died after being “struck with a hard object,” and that Lubbock Fire Rescue had to force entry into the storage unit because it was locked.

Records show that Montemayor is currently being held at the Lubbock County Detention Center on $500,000 bond.

He has been charged with murder and possession of drug paraphernalia.

Lubbock police said that the investigation is ongoing.

It is not immediately clear when Montemayor will make a court appearance.