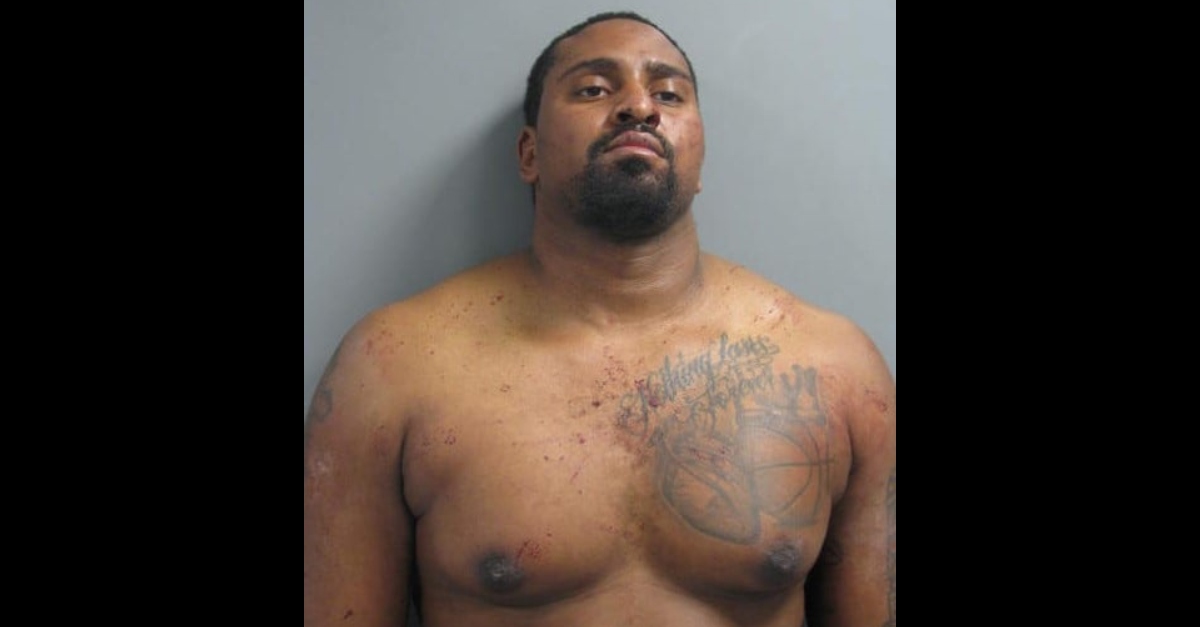 Thompson was arrested in March. Victims were identified as Tre’Shaun Brown, and survivor Felicia Brown, 24.

“I just lost it,” Thompson allegedly said, according to police in the city of Beckley.

According to cops, a neighbor said the mother woke her up banging on her door. The mother, who had sustained stabbed wounds to the face, asked the neighbor for help getting her son and her 2-year-old child from her apartment. The neighbor managed to save the toddler, and fled upon seeing Thompson emerge from the kitchen. She said she returned to the apartment to get the older boy, but found Thompson repeatedly striking a part of the couch inside the residence using an object she could not identify.

The neighbor returned a third time and saw that the 7-year-old boy was dead on the part of the couch that Thompson was striking, police said.

Cops said the defendant asked for an attorney when they tried to interview him. Police said his clothes were covered in what seemed to be blood.