Man Allegedly Kidnapped and Tortured New Girlfriend, Held Her Against Her Will for About a Month 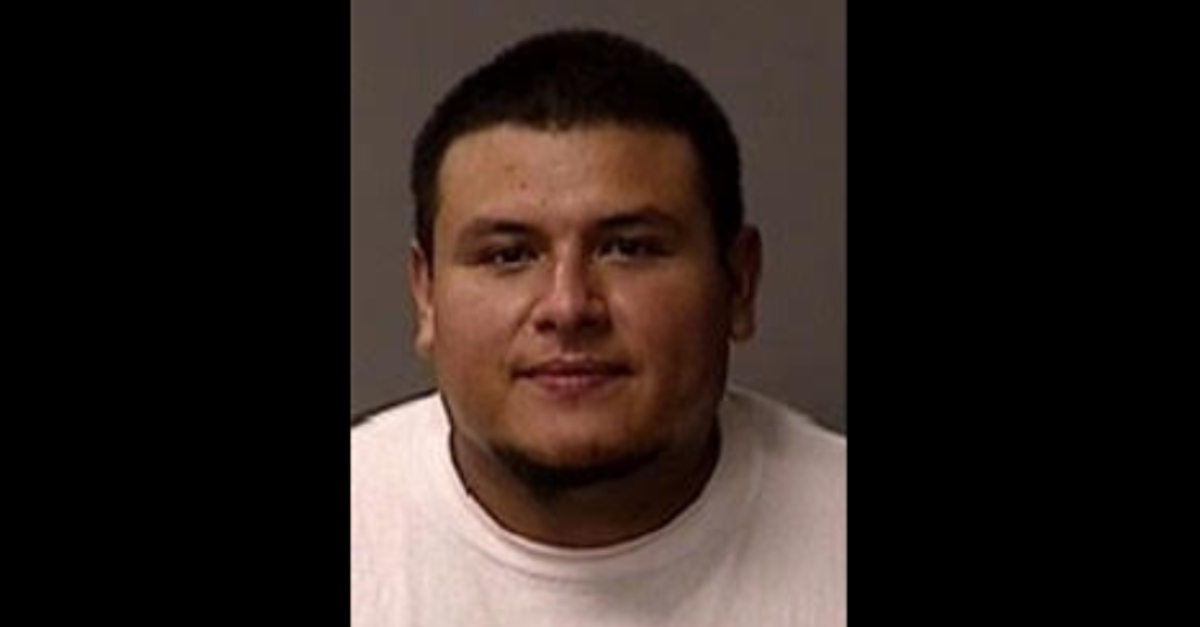 A woman lived a month in sheer horror at the hands of her new boyfriend before she escaped, according to sheriff’s deputies in Stanislaus County, California. Saul Ortega, 29, is now locked up on charges including kidnapping and torture.

It all started with a welfare check, deputies said. Their counterparts in Fresno County contacted them early Saturday morning to look in on a 25-year-old woman who said she had been held against her will and tortured by Ortega in Stanislaus County, authorities said.

“Patrol deputies were able to locate the female who had escaped Ortega Thursday afternoon,” authorities said. “She had extensive injuries to her body, including bruises and burns, and was transported to an area hospital for treatment. The female did not immediately call police because Ortega threatened her and her family.”

SWAT officers executed an arrest warrant against Ortega at the 1000 block of Paradise Road. You can see footage below:

“The female reported being held against her will for approximately one month,” authorities said.

Ortega was arrested for kidnapping, false imprisonment, rape, torture, mayhem, domestic violence, criminal threats, possession of cocaine with the intent to sell, and felon in possession of firearms, deputies said. He is being held at the Stanislaus County Public Safety Center.

There is reason to believe Ortega may have victimized others. If you believe you or someone you know was a victim, or have any information regarding this investigation, contact Detective D. Gonzalez at (209) 595-8686. You can also make an anonymous tip by calling Crime Stoppers at (209) 521-4636 or go to www.stancrimetips.org.