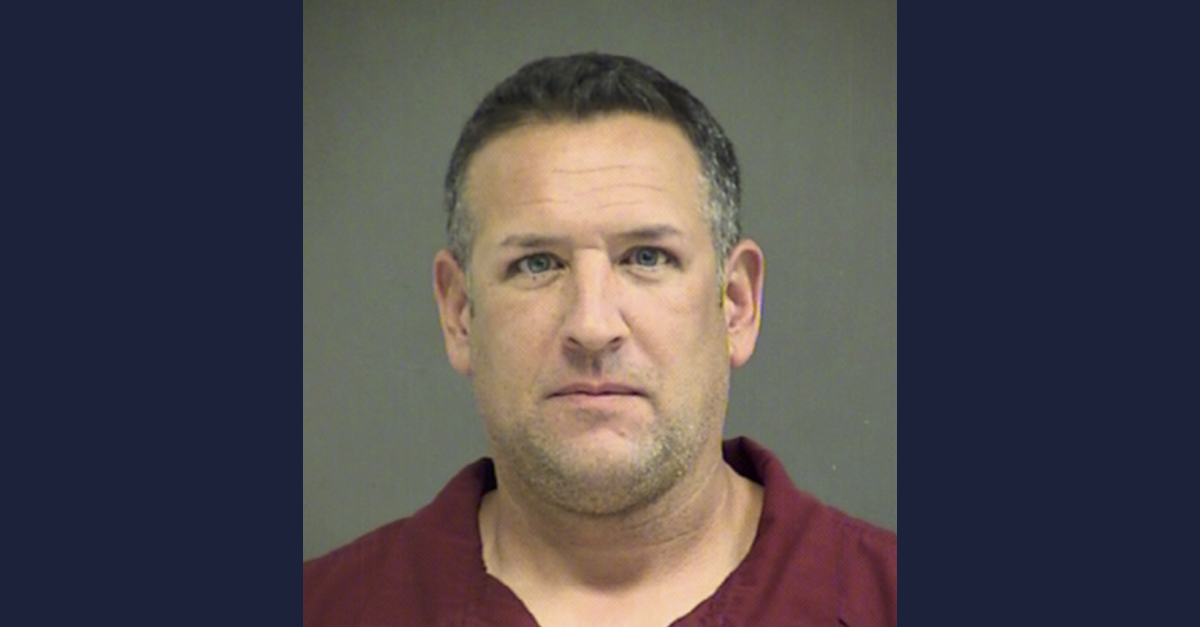 An Oregon man was again convicted of the 2010 murder of a doctor after his first conviction was tossed by a state appellate court.

In 2012, Brian Daniel Bement, 54, was sentenced to life in prison for the murder of 46-year-old David Greenspan. But key pieces of evidence were disallowed by the trial judge and Bement won a new trial on appeal in 2017. The new evidence didn’t impress jurors much.

“By all accounts, Dr. Greenspan was a kind person who developed issues due to his addiction to drugs,” Senior Deputy District Attorney Jeff MacLean, who prosecuted the case, said in a statement after the verdict. “He became involved with the wrong person and paid with his life. The DA’s office never lost confidence in the defendant’s guilt.”

Greenspan was shot while inside a car outside of a cemetery on March 13, 2010. He was shot twice in the head and once in the neck.

According to Portland, Oregon CBS affiliate KOIN, investigators would learn the defendant and his victim were in business together selling drugs. Greenspan was the financier and Bement sold heroin to consumers. The deceased man also owned a medical practice where he worked as a naturopathic doctor. His alternative medical business was apparently failing as he spiraled into drug use. He additionally hosted a public access cable television show.

During the first trial, Washington County Circuit Court Judge Rick Knapp blocked the defense from entering into evidence a series of emails Greenspan sent in late 2009 and early 2010. The Oregon Court of Appeals later ruled that was reversible error.

In his bid for a new trial, Bement argued the emails were key to his defense, asserting they would show the truth of Greenspan’s bad business practices, his increasingly out of control drug use, and concomitant paranoia about employees stealing from him. All of that combined, the defendant argued, was essentially motive for why Greenspan tried to rob him of $20,000 on the day of the murder.

The appeals court endorsed the logic and relevance, at least, of Bement’s argument, saying jurors should have a chance to assess it:

“When I looked up and I saw that gun in my face, the look in his eyes was a person I had never seen before,” Bement testified during his first trial in comments reported by The Times, a newspaper serving the Beaverton-Tigard area. “That person was trying to kill me.”

Prosecutors, however, argued the murder was pre-planned and then covered up after the fact, the paper reported at the time.

Bement owed Greenspan as much as $300,000, the state alleged, and set up the killing to avoid paying his money man back. The drive to the cemetery facilitated the execution, DDA Jeffrey Lesowski told jurors in 2012, after which Bement wiped the gun clean of his own fingerprints and staged the scene to look like a suicide.

Prosecutors said the defendant then fled after wrapping some $30,000 of Greenspan’s money inside of a towel.

After several COVID-related delays and court motions, the second trial began in late August of this year, KOIN reported.