‘Incel’ Admits to Hate Crime Plot to Massacre Women on a University Campus in Ohio, Faces Up to Life in Prison 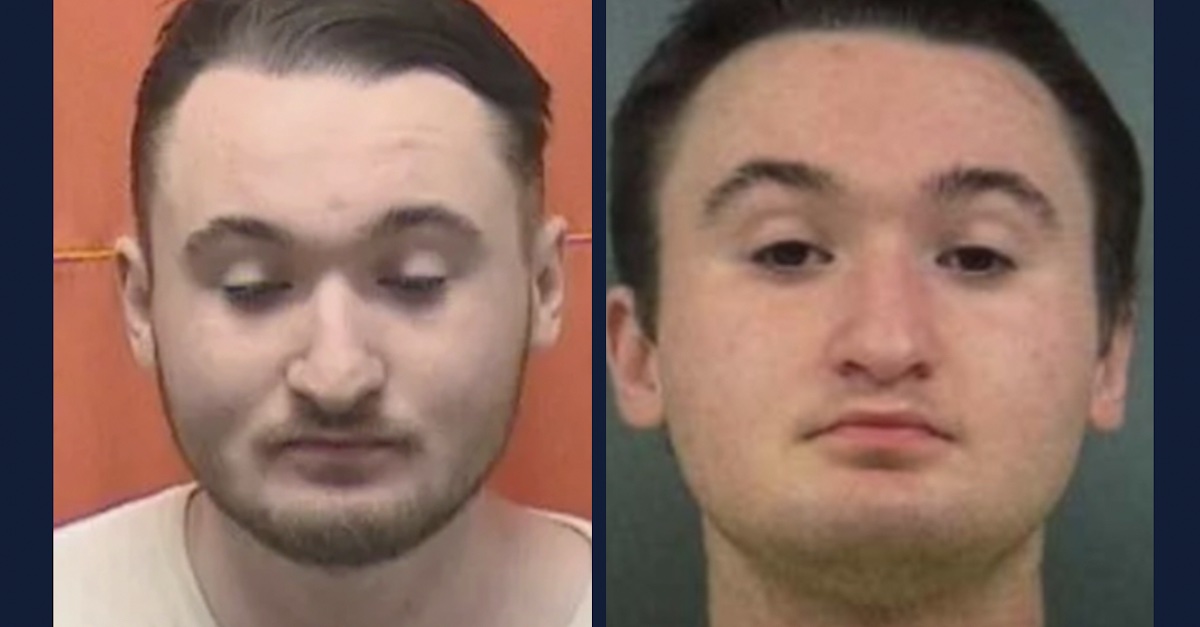 A self-described “incel” and apparent Elliot Rodger fanatic now faces up to life in prison after admitting he wanted to commit a hate crime against women in a mass shooting at a university in Ohio.

Authorities said that Genco wanted to go on a “deadly killing spree targeting women” and that he wrote a manifesto about his plans to  “slaughter” women “out of hatred, jealousy and revenge.”

The defendant, DOJ said in a press release, even searched online for sororities and a university in the Buckeye State on Jan. 15, 2020, the day he wrote that manifesto. He searched “how to plan a shooting crime” and “when does preparing for a crime become attempt?” He signed a document, titled “isolated,” as “Your hopeful friend and murderer.”

The feds indicated that Genco’s plans were made with “incel” mass murderer Elliot Rodger in mind.

“As part of this investigation, law enforcement agents discovered a note of Genco’s that indicated he hoped to ‘aim big’ for a kill count of 3,000 people with a reference to the same date as Elliot Rodger’s attack and intended to attend military training,” the press release said.

Elliot Rodger killed six people and injured more than a dozen more in a murderous rampage in Isla Vista, California back in 2014. As part of the massacre, Rodger shot victims outside of a sorority house. Rodger also wrote a manifesto that spoke of “slaughter” and revenge against women because he was still a virgin.

As DOJ noted, “incels” are “predominantly men who harbor anger towards women” and “advocate violence in support of their belief that women unjustly deny them sexual or romantic attention to which they believe they are entitled.”

Genco not only had the desire but also the means to carry out a mass shooting, the DOJ said:

The DOJ noted that Genco attended Army Basic Training in Georgia years ago, but said he was “discharged for entry-level performance and conduct.”

Court records do not show a sentencing date, but Genco will remain in custody as he waits to learn his fate.