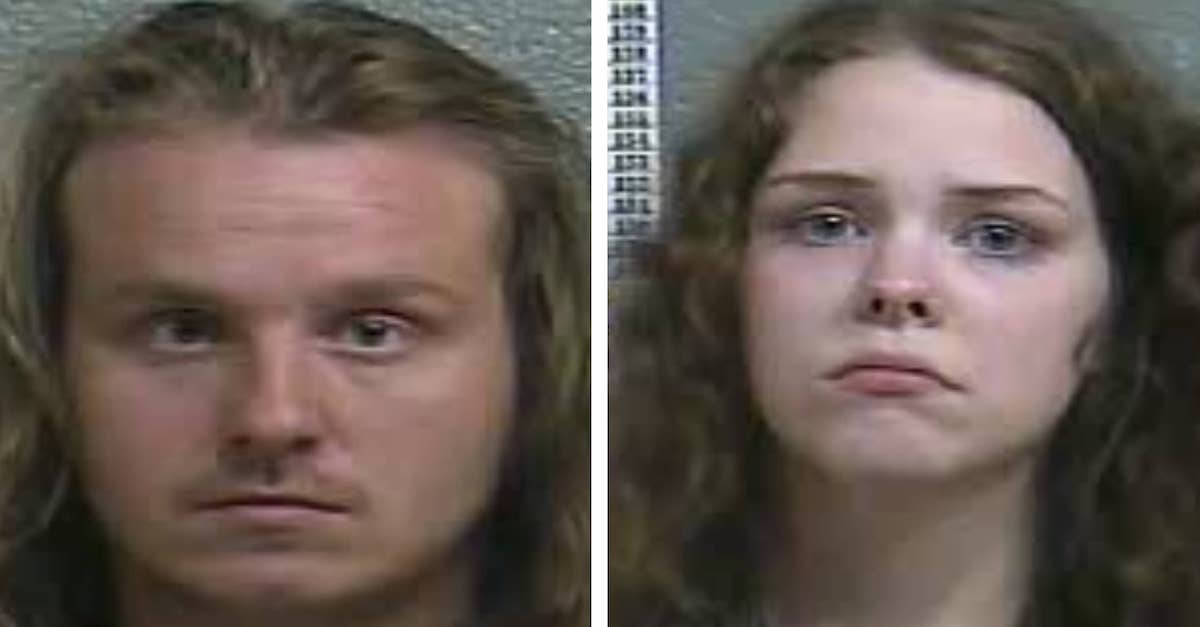 A grand jury in Kentucky has indicted two men and two women in connection with the brutal slaying of a 19-month-old toddler who was beaten to death last year, police say.

Devin Hunter Pierce, 22, and Serenity S. Brown, 19, were taken into custody on Friday and charged with one count each of murder in the death of the unidentified 19-month-old boy, court records reviewed by Law&Crime show.

Glasgow residents Jessica Brown, 44, and Marty Brown, 58, were also taken into custody on Friday and charged with one count each of tampering with physical evidence in connection with the toddler’s death. 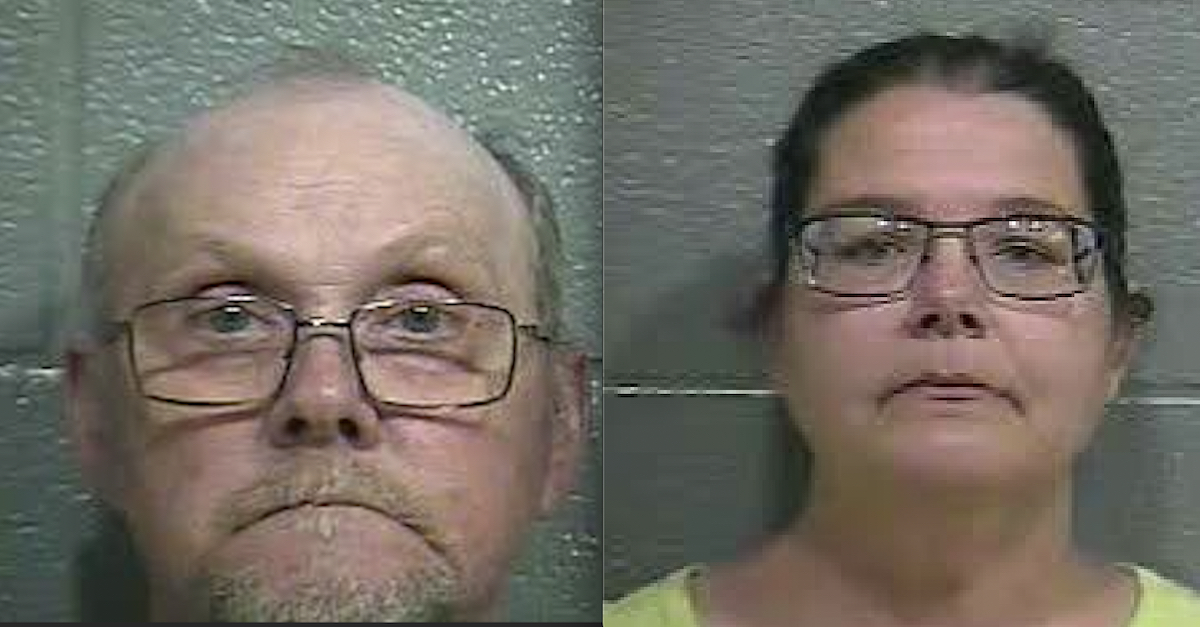 According to a report from Bowling Green NBC and CBS affiliate WNKY, prosecutors presented probable cause evidence to a Barren County grand jury on May 18. Those jurors on May 27 then returned true bills indicting the four adults on the aforementioned charges. That same day, deputies with the Barren County Sheriff’s Office served each of the defendants with indictment warrants for their alleged roles in the young boy’s death.

The indictments were handed up after authorities spent more than a year investigating the circumstances surrounding the child’s death.

Deputies with the sheriff’s office on March 27, 2021 responded to a 911 call about an unconscious toddler who was not breathing at a home located on North Lucas Road in Glasgow. Upon arriving at the scene, first responders transported the child to T.J. Samson Community Hospital where he was later pronounced dead.

Detectives with the sheriff’s office who were involved in the investigation reportedly said that the child appeared to have sustained “suspicious bruising” on his head, per WNKY.

An autopsy was conducted at Central State Hospital in Louisville by doctors with the Office of the State Medical Examiner. The autopsy determined that the young boy’s cause of death resulted from “blunt impact injuries of the head,” per a report from Louisville NBC affiliate WAVE. The toddler’s manner of death was reportedly ruled a homicide.

Following the arrests, all four suspects were booked and processed at the Barren County Detention Center. Pierce and Serenity Brown are both still in detention after a judge set their bond at $500,000 cash, per jail records.  They are both scheduled to appear in Barren County Circuit Court for their arraignments on June 6, 2022.

Marty and Jessica Brown were both released on May 27 after posting cash bonds of $2,500, records show. They are scheduled to appear in Circuit Court on June 20.

The Barren County Sheriff’s Office did not immediately respond to an inquiry from Law&Crime seeking to clarify the relationship among the four indicted adults, their relationships to the deceased toddler, and other details concerning the case.