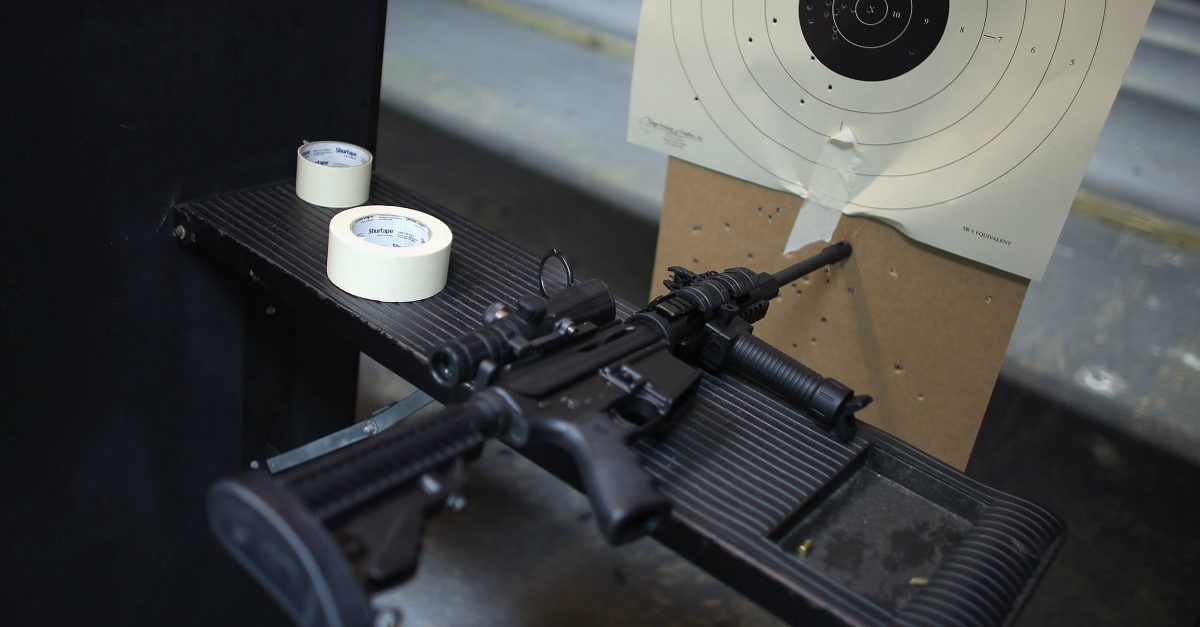 The FBI is embarking on an effort to understand better the psychology behind mass shooters. The bureau has conducted a few interviews with perpetrators of mass killings in an effort to find commonalities in what motivated them to attack. Now the agency may launch a broad-based study to interview many mass shooters and look for patterns in their backgrounds, thinking and behavior. “We’re definitely missing a piece of the puzzle through the offenders’ eyes,” said Sarah Craun of the FBI’s Behavioral Analysis Unit. The potential study would be similar to research the FBI and Secret Service have conducted into serial killers, school shooters and assassins. It would likely take several years. The FBI declined to say how many mass shooters it hopes to interview.