Father and 18-Year-Old Mother Murdered infant Who Was Found Buried in Backyard: Cops 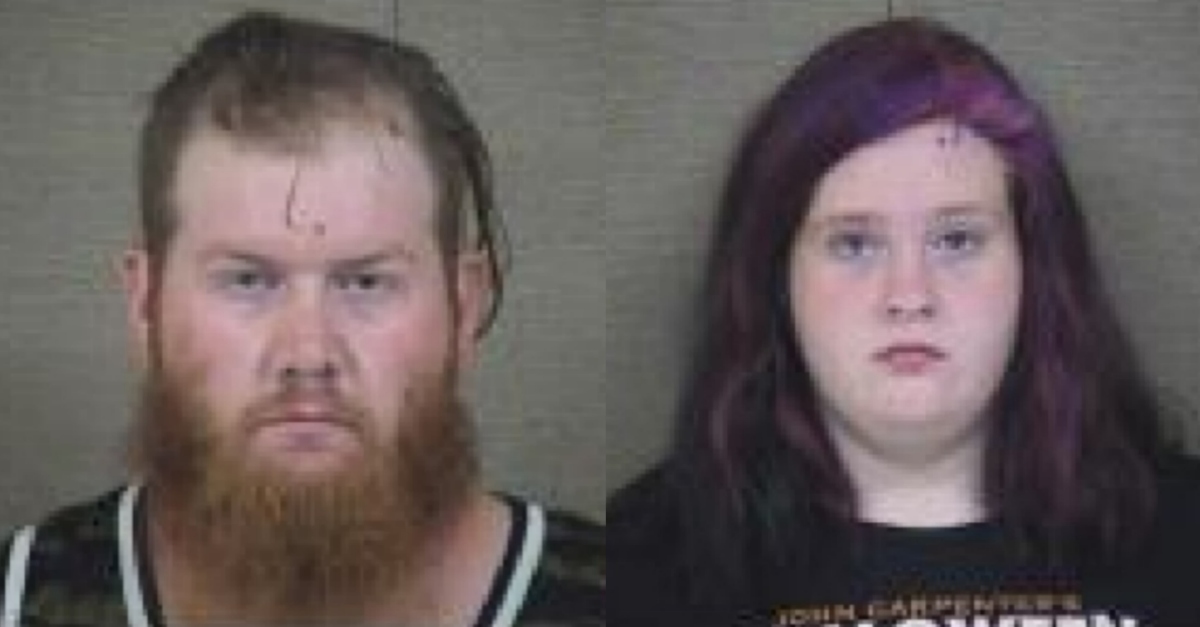 A North Carolina couple is accused of murdering a baby. Dustin Vandyke, 28, was identified as the father, and Gracie Riddle, 18, is supposed to be the mother, as indicated in local reports.

Cops said they got a tip of an unreported death, which happened several months before on a property at Moulton Spring Road in the town of Erwin, according to The Daily Record.

“Shortly after receiving this information, Erwin investigators executed a search warrant at the same address,” cops said. “With the assistance of Harnett County Sheriff’s Department’s cadaver canine, investigators discovered a deceased and badly decomposed infant buried behind the residence.”

Though the autopsy is pending, police believe this to be a homicide.

“Based on evidence and interviews conducted during the course of this investigation, investigators have charged both the mother and the father of the infant with first-degree murder,” cops said. “The investigation is ongoing and additional charges are likely.”

Vandyke and Riddle are locked up without bond at the Harnett County Detention Center for first-degree murder. Court is set for Monday at 9 a.m.