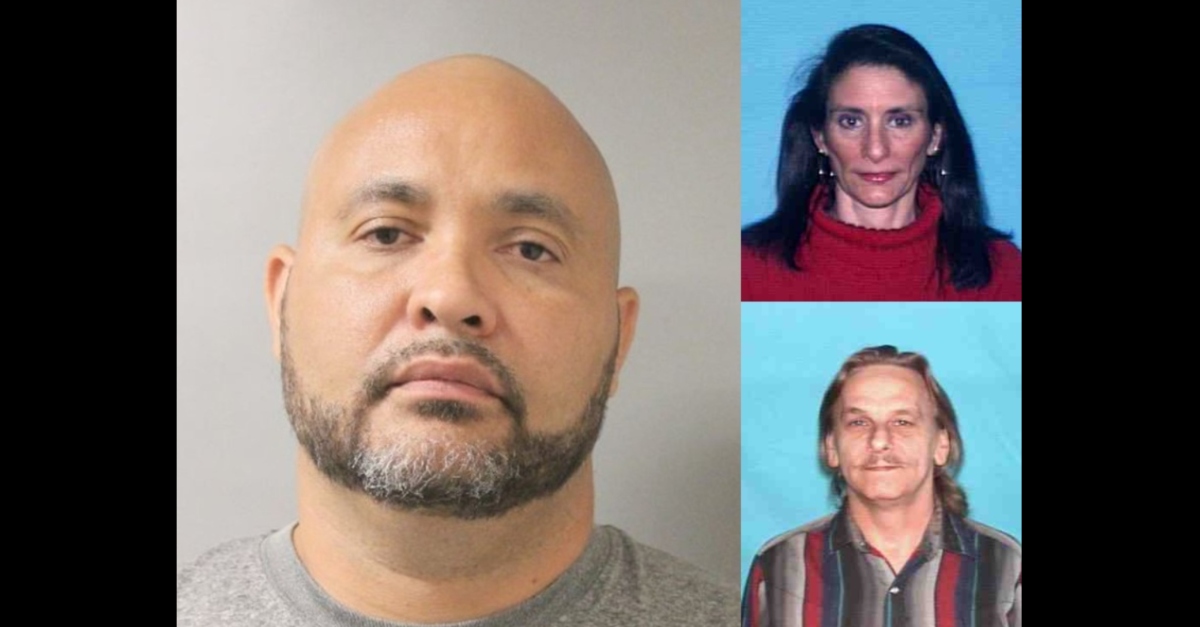 A retired police officer pleaded guilty on Tuesday for lying about a tragic, botched drug raid that left two dead in Houston, Texas back in 2019.

Steven O. Bryant admitted he lied to help cover up for co-defendant Gerald Goines, according to the plea agreement. They are the officers implicated in the police raid that resulted in the deaths of Dennis Tuttle, 59, and his wife Rhogena Nicholas, 58, and their pit bull, as well as causing injuries of fellow officers.

Goines faces the lion’s share of accusations. He allegedly lied on his affidavit for a no-knock search warrant on the victims’ home and said that he worked with a confidential informant who bought heroin from the residence.

Now Goines faces two counts of murder. Police have said they did not find heroin at the home, only marijuana and “white powdery substance” that was either cocaine or fentanyl. The victims’ families have sued over the deaths, calling into question the official narrative that a shootout began after Nicholas tried to grab an officer’s shotgun.

Bryant played a role in the fabrication, and he has now agreed to cooperate, said authorities.

He lied on a supplemental police report, claiming to have confirmed Goines did get heroin in the investigation, according to the affidavit. In this narrative, the two officers have an understanding that Goines was going to probably identify Bryant as a witness to a non-existent buy from a confidential informant.

Bryant is scheduled to be sentenced August 24 for destruction, alteration or falsification of records in federal investigations. His attorneys of record did not immediately respond to a Law&Crime request for comment.

[Mugshot of Bryant, and images of Nicholas and Tuttle via Houston Police Department]