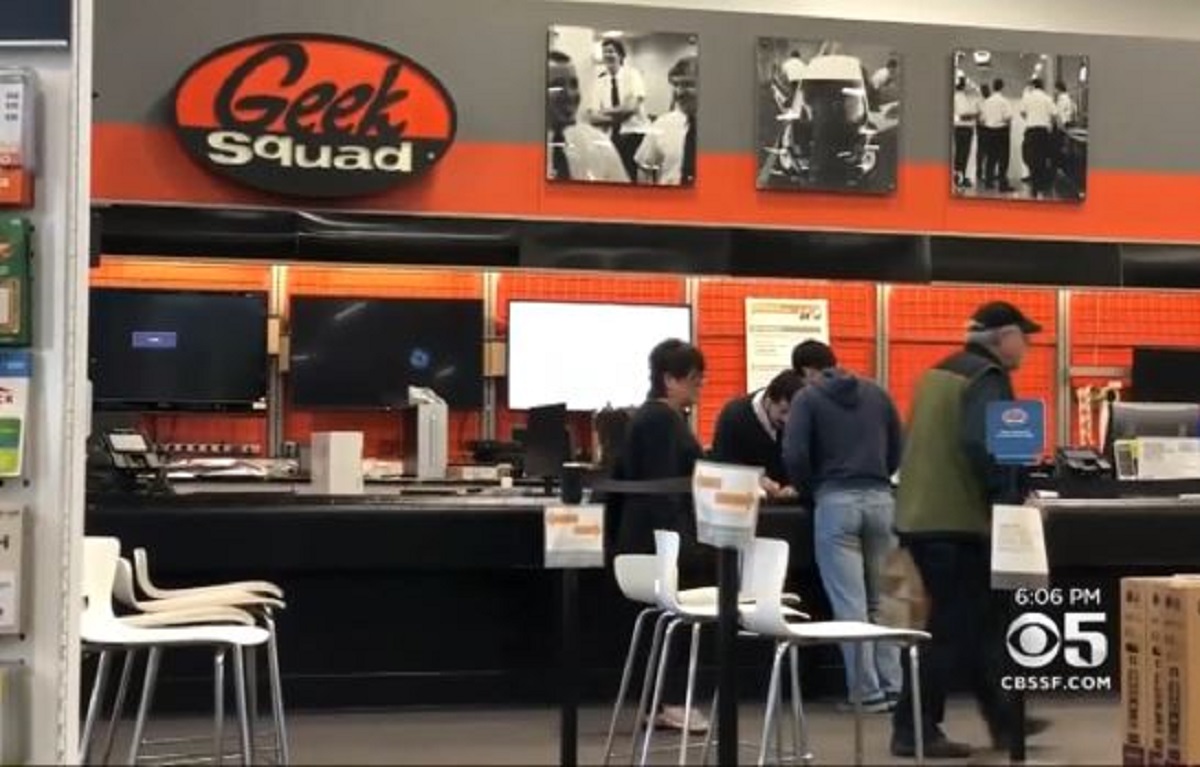 Newly released documents reveal that the FBI may have had a secret relationship with administrators and employees of Best Buy’s computer repair service, Geek Squad, amid confirmation that the feds paid store workers to access and turn over computer data.

The Electronic Frontier Foundation filed a Freedom of Information Act lawsuit in May of 2017, resulting in the release of nearly 200 pages of information in relation to Best Buy’s relationship to the FBI. Records requested were in relation to the FBI’s use of Geek Squad employees to search customers’ computers without warrants.

Interest in whatever relationship Best Buy and the FBI have with one another arose after Geek Squad employees allegedly accepted payment from the FBI for turning over alleged child pornography.

Our employees do not search for this material; they inadvertently discover it … we have a moral and, in more than 20 states legal obligation to report these findings to law enforcement. We share this policy with our customers in writing before we begin any repair.”

The EFF disputed this claim, saying that there is evidence that Best Buy employees do search for illegal material. The EFF said that images found on Rettenmaier’s hard drive were found in what is called an “unallocated space” and would require forensic software to find.

The EFF also claimed that they had other evidence to suggest that Geek Squad employees were financially rewarded for finding child pornography. A document released via the FOIA request recorded what appeared to be a payment of $500 from the FBI to a confidential Geek Squad informant that the EFF claims is directly related to Rettenmaier’s case.

Additional documents released to the EFF via the FOIA request detail that Best Buy officials have had a close relationship with the FBI for a minimum of 10 years. The EFF post cites a September 2008 memo that suggests that Best Buy hosted a meeting of the FBI’s Cyber Working Group at the company’s repair facility in Kentucky.

The memo also details that Geek Squad employees gave FBI officials a tour of the facility, and stated that the agency’s Louisville division “has maintained close liaison with the Geek Squad’s management in an effort to glean case initiations and support the divisions computer intrusion and cyber crime programs.”