California Man Raped 14-Year-Old at Knifepoint in Garage with Help of Another Person: Police 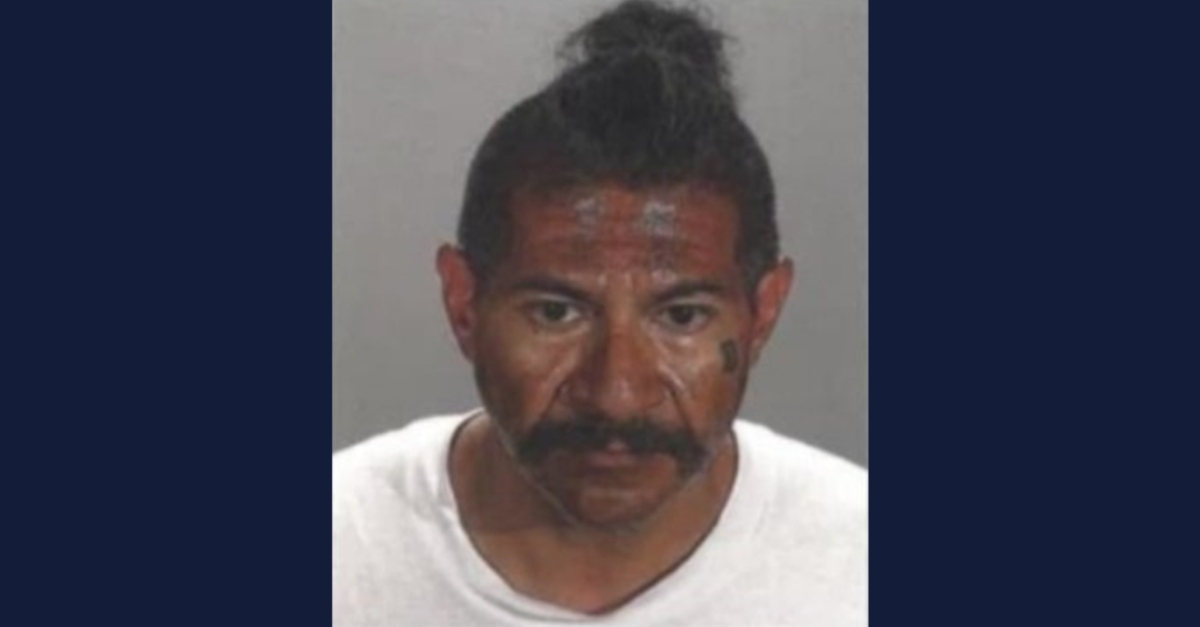 Update – 3:03 pm: Police announced that they arrested Robert Nunez for the alleged rape. Officers credited a tipster with pointing them in the right direction.

Cops are looking for a man who allegedly raped a 14-year-old at knifepoint in a garage. Officers from Bell Gardens, California, announced the search for Robert Nunez on Saturday.

“On Thursday, 3-24-22 during night-time hours, Bell Gardens Police Department (BGPD) was notified of a rape that occurred involving a 14-year-old victim,” cops said. “Officers contacted the victim who said they were coerced into a residential garage by an adult male, who they later identified as Robert NUNEZ, a local Bell Gardens area transient.”

Nunez and another man Jaomir Perez, 41, tied up the teenager, officers said.

“Nunez then raped the victim at knife point,” officers said.

BREAKING: @BellGardens_PD searching for suspect in rape of 14-year-old girl. Police say Robert Nuñez, a transient, lured her to a garage, tied her up and raped her at knifepoint; all with help of 2nd suspect who’s in custody. Nuñez is believed to be armed and dangerous. @foxla pic.twitter.com/3gLHLSfTOO

“Since learning of this horrific crime, BGPD officers and detectives have been working tirelessly to identify and locate the suspects,” officers said.

Detectives said they executed a search warrant on Thursday. They identified Perez and arrested him, officers said. But cops said they have not been able to find Nunez.

“Mr. Nunez should be considered armed & dangerous,” officers said. “If located, do not approach him, please call 911 and provide the information you have so officers can safely take him int custody.”

Nunez is described as standing 5’7″, weighing 150 pounds, having brown hair, and brown eyes with a dark complexion.