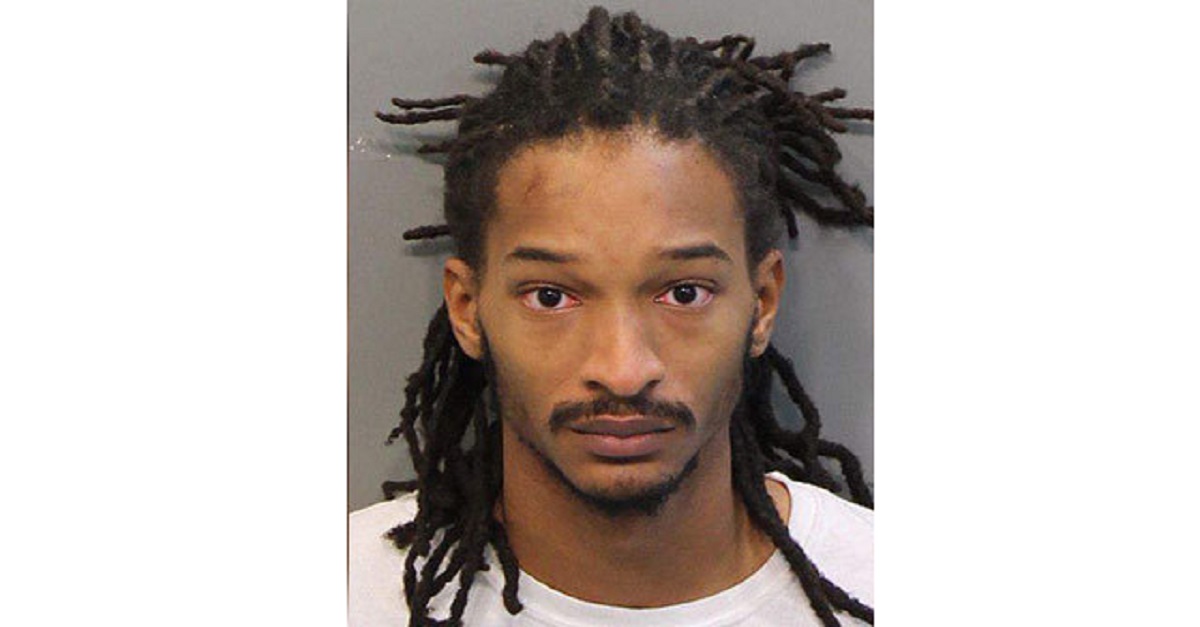 Johnthony Walker has already been convicted for the deaths of six children following an accident involving the school bus he was driving. Now he’s facing a statutory rape charge for allegedly having sex with a 14-year-old girl while he was out on bond appealing the decision which called for him to spend four years behind bars.

Walker was sentenced earlier this year after being found guilty of criminally negligent homicide, but was free while he was trying to get his sentence lowered. During that time, he was reportedly staying with a family in Tennessee’s Davidson County. Police say that Walker admitted to having sex with a 14-year-old girl who lived at the home on five separate occasions.

According to a police affidavit, the girl’s parents notified local authorities after they learned of Walker’s alleged actions, and he subsequently admitted to having sex with her multiple times over the past few months.

Walker was arrested Thursday night on a charge of aggravated statutory rape, and sent to a local detention center on $350,000 bond.

This comes just days after Walker lost his bid to have his sentenced reduced to something less than four years. His attorney tried to impeach the credibility of the testimony provided by one mother during Walker’s sentencing hearing.  Hamilton County Criminal Court Judge Don Poole was not persuaded, however, and denied Walker’s lawyer’s request for a lighter sentence.

Walker is now in the process of appealing the sentence with the state court of criminal appeals.