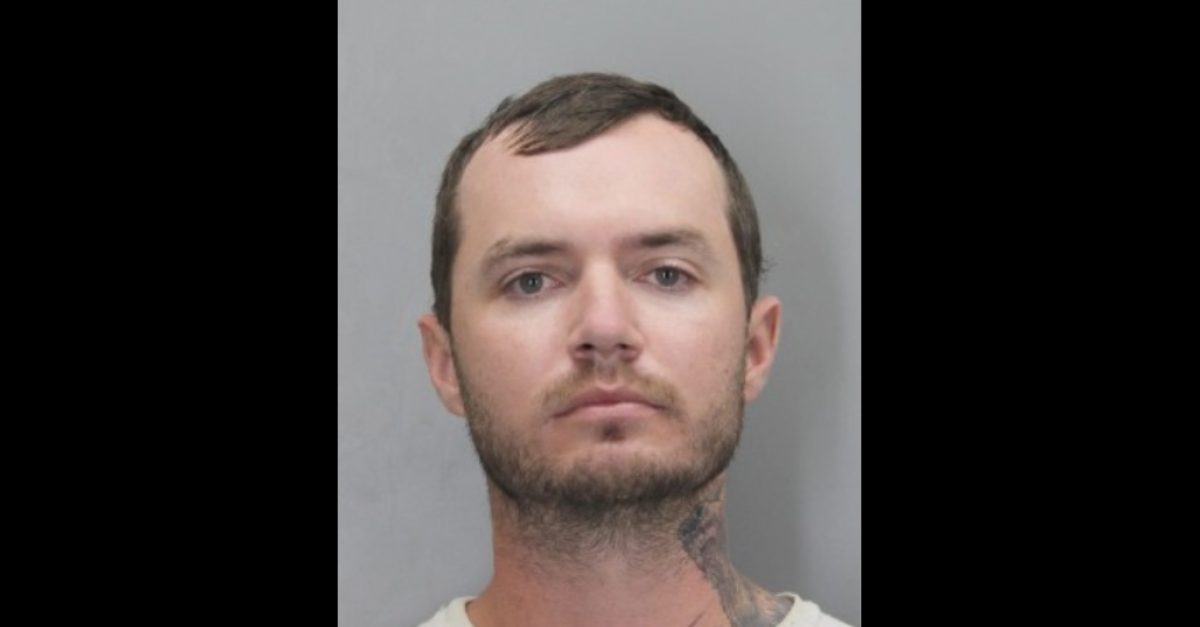 A missing 72-year-old woman was killed by her tenant, according to police in Fairfax County, Virginia. Brian George Sayrs, 25, is charged with second-degree murder and felony concealment of a body for allegedly taking Emily Lu‘s life.

“Emily didn’t deserve what had happened to her,” police Major Ed O’Carroll told reporters in a press conference Saturday. “She did nothing wrong.”

Lu was reported missing last month. According to cops, her employer requested a welfare check on June 4 when she did not show up to work. Emily’s car was in the driveway of her home with recently purchased groceries inside the vehicle, police said during the missing person case.

“While searching Lu’s home, detectives uncovered evidence suggesting she may have been harmed inside,” officers wrote. “Based on these preliminary investigative findings, her absence from work and the unusual lack of response to family members, detectives believe she is missing under suspicious circumstances.”

Investigation revealed that Lu was last seen at an Aldi grocery store in Woodbridge, Virginia around 7:52 p.m. on June 3, police said. She got home but never brought all of her groceries inside, cops said.

Now officers blame Sayrs, who was allegedly her tenant at the time she disappeared. He contacted detectives on Friday and brought them to the area where police held their press conference, according to O’Carroll. Detectives found Emily’s body in the woods near the traffic circle, according to officers.

“We do not have a motive at this point,” O’Carroll said. Nonetheless, he emphasized that there would have been no provocation for what happened.

“Emily was caring,” he said. “Emily was loving, and Emily was amazing.”

Sayrs was in neighboring Prince William County when he called authorities, O’Carroll said. He was near a community center ballpark sitting on a bench, the major said.

Investigators had talked to Sayrs several times before, he said. O’Carroll declined to elaborate on what Sayrs allegedly told detectives. He and Police Chief Kevin Davis simply credited the public and media outlets for attention on the missing person case.

O’Carroll acknowledged that a vehicle was used to move the body but otherwise declined to elaborate on the evidence being used against Sayrs.

It is unclear if Sayrs has an attorney in this matter.