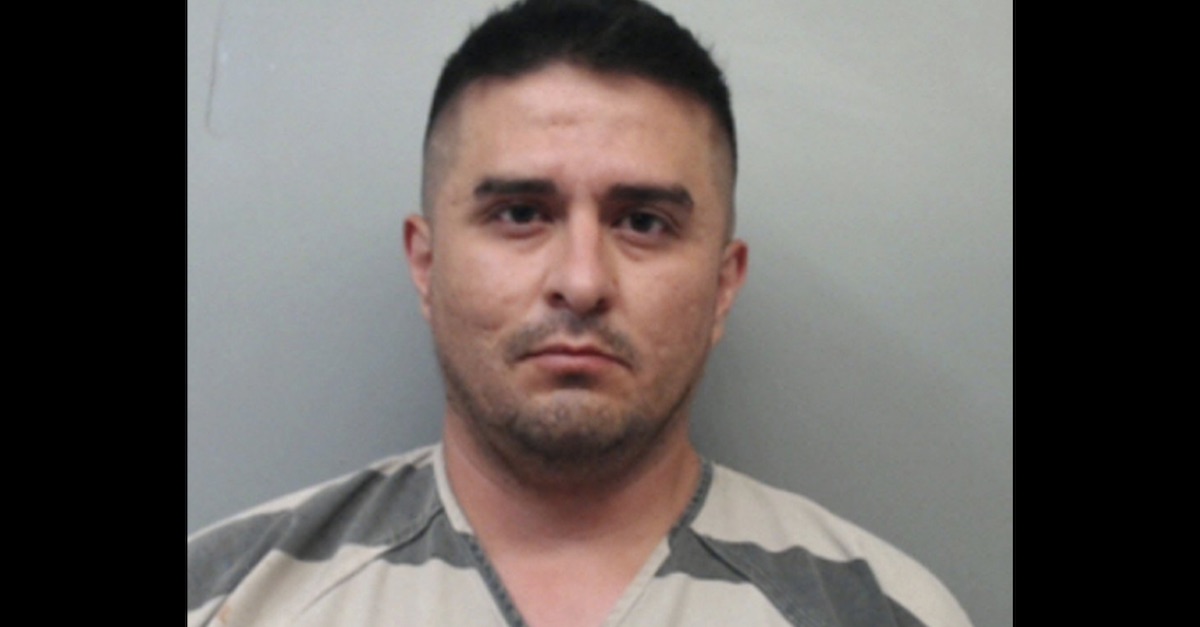 A long-serving border agent who prosecutors say confessed to murdering four South Texas women was charged with capital murder on Wednesday. His targets during an admitted serial-killing spree that terrorized the region were all said to be sex workers who were likely chosen due to their extremely vulnerable and almost-hidden status in society, according to authorities in Laredo.

Juan David Ortiz is a 9-year veteran of U.S. Customs and Border Protection (CBP) and now-former supervisor with the law enforcement agency. Over the course of just two weeks, Ortiz allegedly shot his four female victims in the head and discarded their bodies alongside lonely rural patches of Interstate 35 in Webb County, Texas.

As Law&Crime reported at the time:

A fifth believed-to-be potential victim, Erika Peña, escaped from the killer’s truck at a gas station in mid-September and quickly told a state trooper that Ortiz had attempted to kidnap her. Peña’s internal alarm bells sounded after mentioning a prior killing and noticing that her would-be-kidnapper reacted strangely. Then he pulled a gun on her.

With Peña’s help, authorities from several state and local law enforcement agencies eventually tracked the Navy veteran down to a hotel parking garage in Laredo and arrested him after he briefly gave chase and hid inside of a vehicle.

He had the trust of most of the victims that were involved in this killing. So he took that opportunity to commit this crime.

Authorities have also noted that Ortiz expressed disrespectful feelings for sex workers. Throughout the course of his apparent anti-sex worker pogrom, Ortiz continued to report for work and lived in his normal, suburban home with a wife and two children.

After Ortiz was taken into custody on September 15, Webb County Sheriff Martin Cuellar said, “The county, the city can rest assured we have the serial killer in custody.”

The Associated Press reports that a grand jury recently upgraded the charges against Ortiz so that he now qualifies for capital punishment. According to the Laredo Morning Times and KRGV-TV reporter Valerie Gonzalez, prosecutors will indeed be seeking the death penalty against the former border agent.