‘Basically, He’s a Serial Killer’: Doctor Charged with Murder for Prescribing More Than 44,000 Pills to 5 Victims 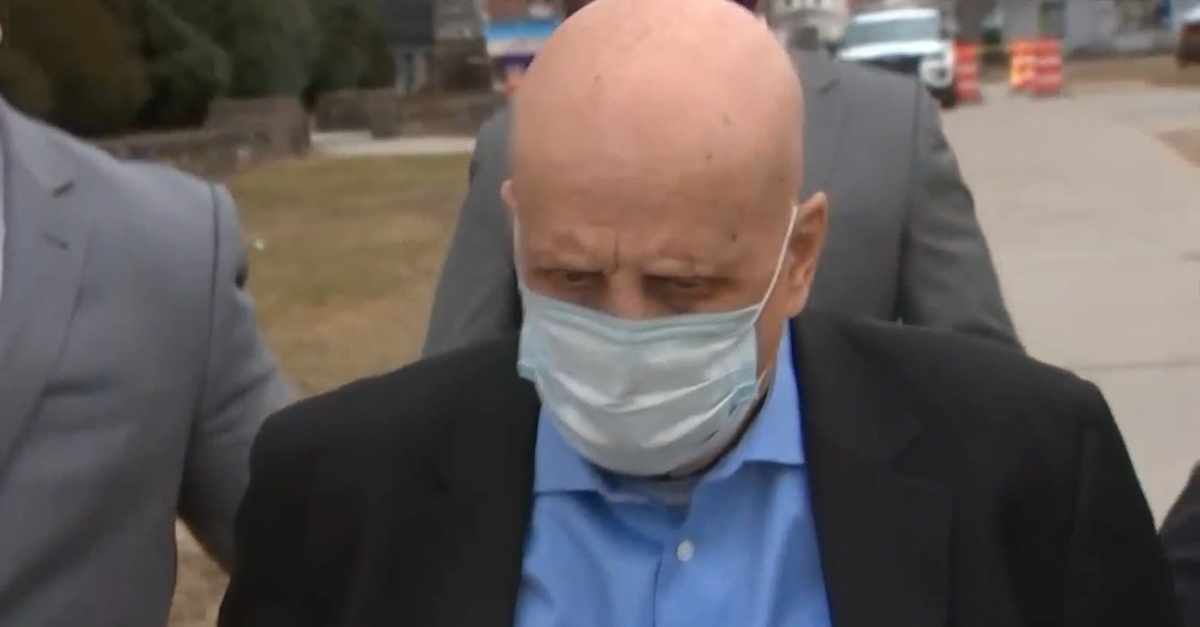 A doctor in New York State is charged with second-degree murder after he allegedly prescribed tens of thousands of pills to five victims who later died. George Blatti, 75, was arraigned Thursday, according to NBC New York. The defendant allegedly met patients in his office at a former Radio Shack. He later lost that space and instead began handing out prescriptions from the parking of the hotel where he lived and from a Dunkin’ Donuts coffee shop.

“They’re our neighbors — struggling with their own personal demons and looking for help,” Singas said. “And instead of getting help, they basically got a death sentence.”

Prosecutors charged Blatti with five counts of second-degree murder and 11 counts of reckless endangerment, which included the five victims who died and six who lived.

Prosecutors identified the five who passed away, according to Patch:

“Despite his training and many years of experience, despite the unmistakable signs that the patients that he was seeing were in the throes of addiction that was debilitating, we allege that this defendant cravenly continued to prescribe shockingly reckless and foreseeably lethal doses of dangerous painkillers, all the while billing insurance and collecting cash,” Singas said.

Bill was previously charged in 2019 for alleged criminal prescription of medication.

He pleaded not guilty in the new case on Thursday, and is being held pending court on March 30, according to CBS News.