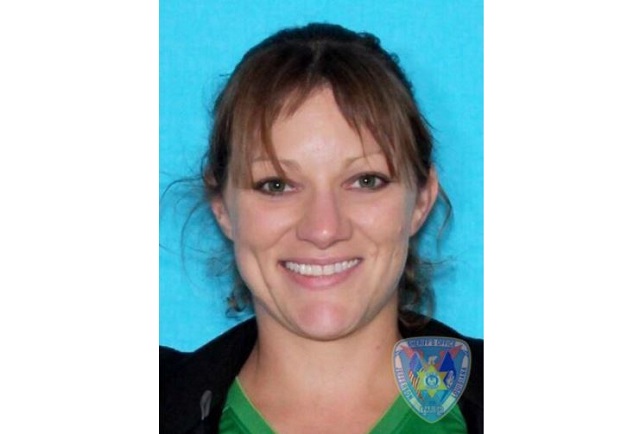 A Louisiana veterinarian was arrested on Tuesday for allegedly shooting and killing her neighbor’s dog. The reason? Supposedly the pet was barking too much.

According to the Jefferson Parish Sheriff’s Office, Dr. Kelly Folse is suspected of shooting her next door neighbor’s dog Bruizer on December 13.

Bruizer’s owner Stacey Fitzner told local Fox8 that she left the 15-month-old American bulldog in her backyard while she was at work.

“My mother was picking up my niece and nephew from Hazel Park, and she noticed that the dog was lying in the grass not moving,” Fitzner said. “The person who did this has to be sick. A normal person would not come on someone’s property and shoot a dog in the back of the head, and such a loving dog. It’s just disturbing.”

Bruizer was taken for medical treatment for a gunshot wound at the same hospital where Folse worked as a vet (Folse was not involved in Bruizer’s treatment), and died the next day.

Authorities said Folse was believed to have complained about Bruizer in the past, saying that the dog barked too much and was aggressive. Investigators talked to other neighbors, and didn’t get any evidence of Bruizer being aggressive towards anyone.

A detective obtained a warrant to search Folse’s home and found two types of narcotics, according to a Sheriff’s Office statement, but one of the drugs is believed to be from a prescription for Folse’s own pets.