Woman Made False Accusation After Being Denied Ride | Law & Crime 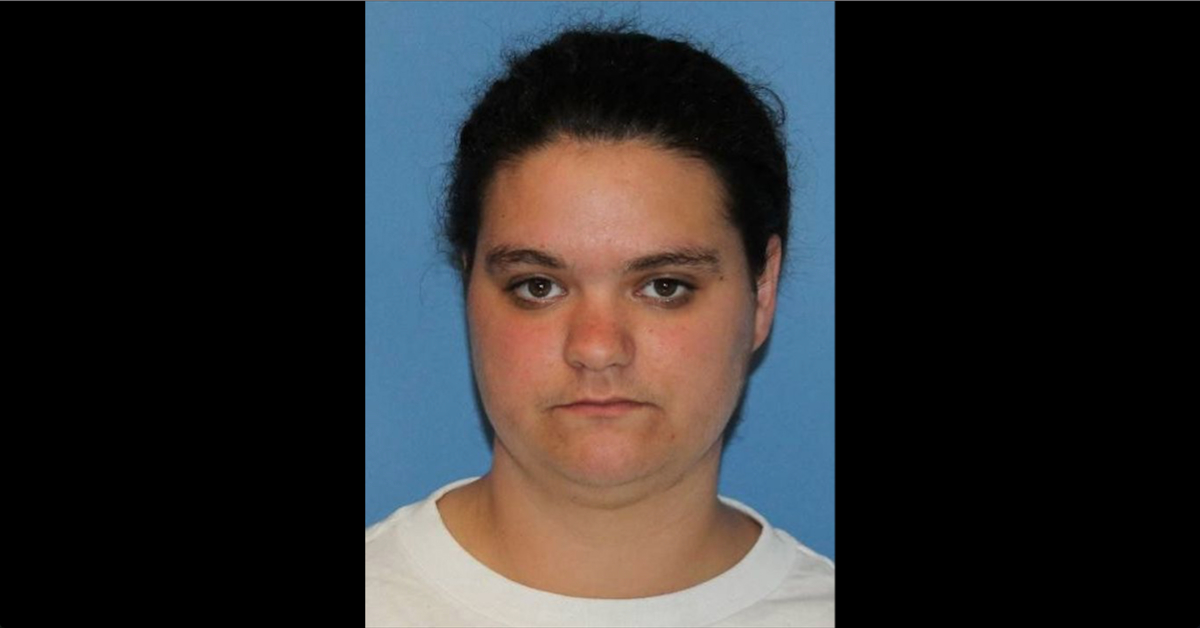 A woman in upstate New York was charged with falsely reporting an incident after she allegedly accused a man of raping her because he wouldn’t give her a ride home.

Jessica R. Gallagher, a 27-year-old woman from Clyde, New York, was arrested on Sunday after she lied about being raped and abducted, according to deputies with the Wayne County Sheriff’s Office.

The Rochester Democrat & Chronicle reports that Gallagher allegedly told police she was picked up by a man she didn’t know after talking with him through a dating app. After that, Gallagher apparently claimed, she was blindfolded, kidnapped, taken to an unknown residence in Wayne County and then forcibly raped.

According to detectives working the case, Gallagher wrote down her false statement but after further investigation, she ultimately admitted that her accusations and written statement were false. Police say Gallagher confessed to making up the story because the man refused to give her a ride home after their encounter.

The man’s identity–and his portion of the story–is presently unknown. Law&Crime reached out to the Wayne County Sheriff’s Office for comment and additional information, but the office is declining to comment on this case. Law&Crime also left a message with an officer at the Wayne County Jail, but no response was forthcoming at the time of publication.

According to FingerLakes1.com, Gallagher was arraigned in Galen Town Court and later taken to the Wayne County Jail. She is being held on $1,000 cash bail or a $1,500 secured bond.