Minnesota Police Regularly Inject People With Hallucinogenic Drug Against Their Will, Report Says 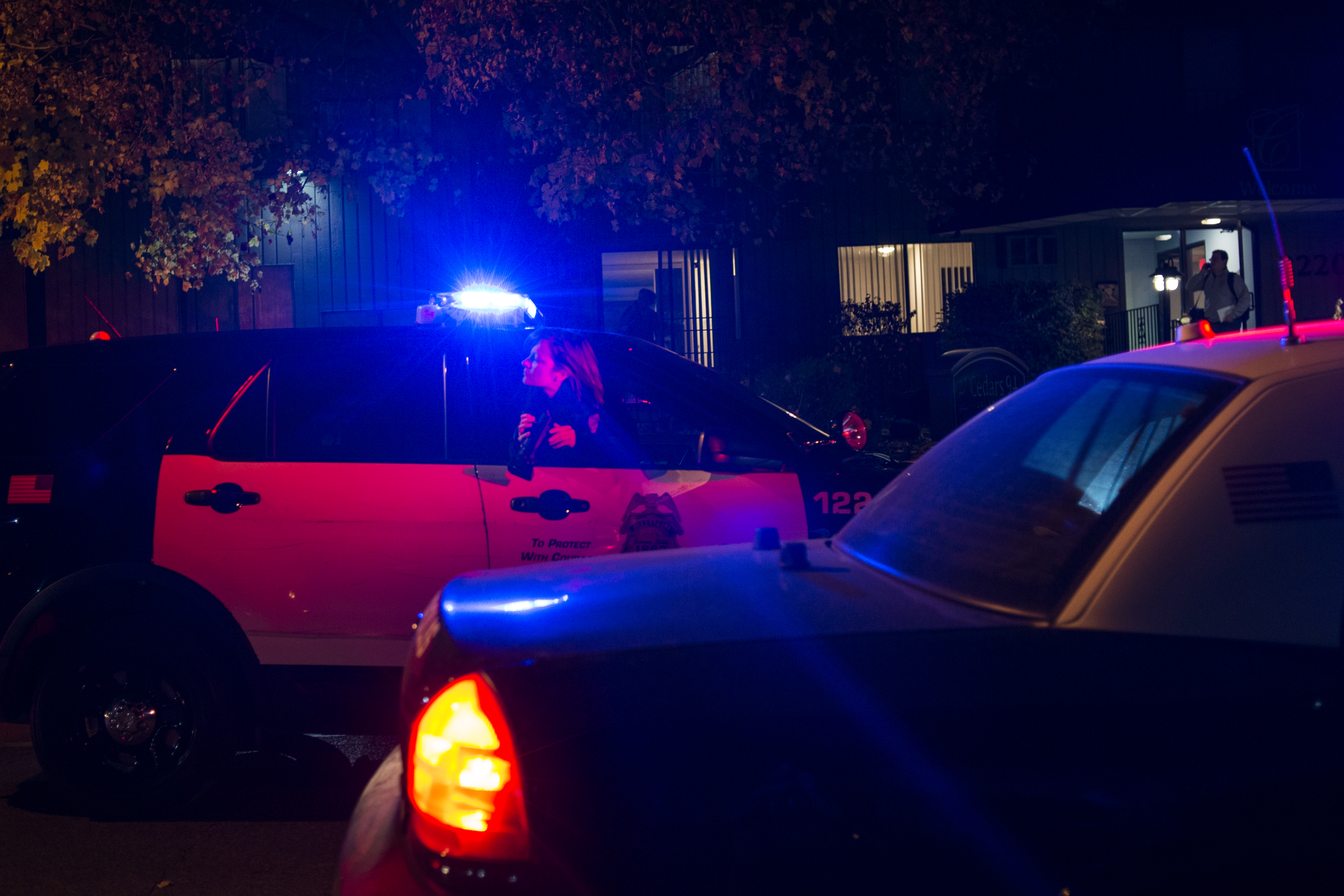 Police in Minneapolis regularly instruct compliant paramedics to inject detained citizens with the drug ketamine, an anesthetic and sedative which doubles as an extremely powerful hallucinogen, according to a report by the Minneapolis Star Tribune. The newspaper reviewed the draft results of an investigation by the Office of Police Conduct Review, a division of the Minneapolis Department of Civil Rights.

Beginning in or around 2012, the report says, Minneapolis Police officers instructed first responders with Hennepin County to administer the drug to detainees deemed unruly. The report notes:

Between 2016 and 2017, MPD officers explicitly asked EMS to provide ketamine, either when calling for EMS services or upon arrival of the ambulance eight times. Also, MPD officers assisted EMTs while they injected individuals with ketamine.

The review said that during the first year, EMS personnel injected three people with the drug. In 2017, there were 62 documented instances of such ketamine use. Oftentimes, those being drugged had committed no apparent crime, protested against being injected, and were already restrained when the drug was administered.

Hennepin County Chief Public Defender Mary Moriarty told the Star Tribune, “It’s disturbing that they would be doing that on the street at the direction of law enforcement.”

For decades, ketamine has traditionally been used as a tranquilizer for horses and other animals. Ketamine’s effects are considered dissociative; a person who has been injected with, or otherwise taken the drug, tends to undergo aural and visual distortions while experiencing extreme detachment–dissociation–from both the physical world and their own mental state.

Dr. Solomon Snyder is a neuroscience professor at Johns Hopkins School of Medicine. Snyder compared the effects of ketamine to being dosed with lysergic acid diethylamide–LSD.

“If you take it, you’ll be out of your head. So even if it’s good for depression, you have to do it very carefully,” he told the Star Tribune.

Beginning sometime in the late twentieth century, ketamine became a popular club and date rape drug due to its dual qualities. Users who abuse the drug for recreational purposes refer to ketamine by the street name “Special K.” But this slang has apparently made its way into the vernacular of Minnesota law enforcement as well.

The report detailed one man being administered ketamine and then quickly succumbing to a nonverbal and unintelligible state. The man’s trance-like demeanor was described by an officer present, who said, “He just hit the K-hole,” a street term for the extreme delirium brought on by a large dose of ketamine.

Another man, identified as short, apparently pleaded against being injected, according to the report.

“Whoa, whoa that’s not cool! I don’t need that!” he exclaimed.

Ketamine, in controlled doses, is considered relatively safe by the medical community. Dr. Michael Abernethy, professor at the University of Wisconsin, compared it to other sedatives like morphine and fentanyl, saying, “I mean, it’s night and day, the safety margin.”

But the report did note various instances in which ketamine injections appeared to do more harm than good, noting:

Minneapolis Police Sergeant Griffin Hillbo defended the department’s use of the drug.

“If we don’t use it and they exhaust themselves and they die, then what?” he asked.

As a result of the reporting surrounding the draft investigative report, Hennepin Healthcare announced that it was hiring a third party team of investigators to review the cases of ketamine injection undertaken by Hennepin County EMS personnel.