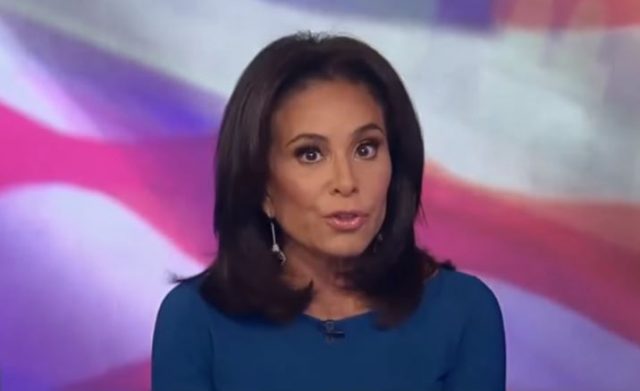 The Daily News reports the former Westchester County district attorney was stopped by a trooper on Sunday afternoon in Tioga County. A state police spokesman says he doesn’t know what type of car Pirro was driving or whether she had any passengers.

Pirro says in a statement through Fox News Channel she had been driving for hours to visit her ailing mother and didn’t realize how fast she was going. She says she will “pay the consequences.”

The ticket is returnable Jan. 8.

Pirro is host of the Fox News Channel show “Justice with Judge Jeanine.”