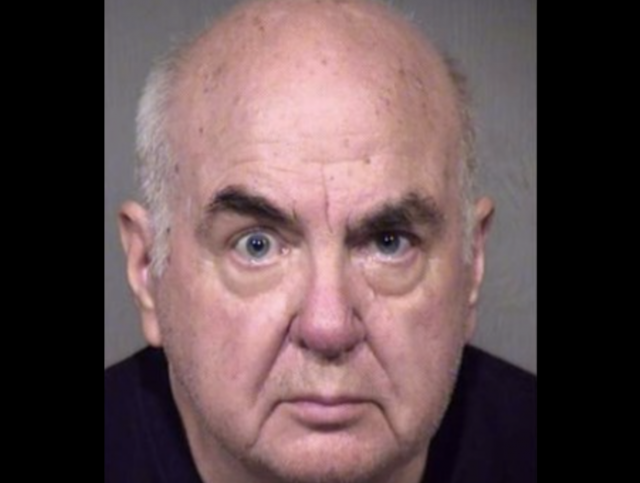 A former television producer and local NBC affiliate new director was arrested last year after police said he was running a house for male prostitutes under the guise of a massage parlor.

FTLive was first to report the story. Court documents show the accused, Bob Richardson, has pleaded guilty to charges stemming form the operation and will appear in court next week to make it official.  There is no word on sentencing at this time.

There is no word on how the scheme was brought down.