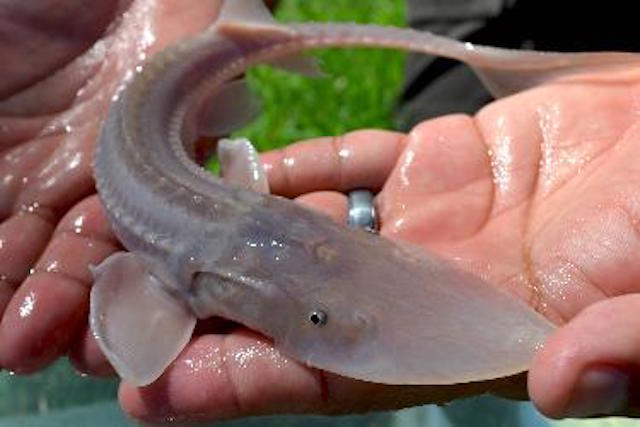 A federal judge has blocked the construction of a $59 million dam in Montana in order to preserve the habitat of an ancient fish.

In an injunction issued Wednesday, U.S. District Court Judge Brian Morris sided with Defenders of Wildlife and the National Resources Defense Counsel (NRDC) against the U.S. Army Corps of Engineers, the U.S. Fish and Wildlife Service and the Bureau of Reclamation.

The two environmental groups recently filed claims alleging that a proposed fish-friendly channel in the dam would not sufficiently protect the ancient fish species over the long term.

A wood-and-rock irrigation dam currently blocks the sturgeons’ access to their spawning grounds and government officials have admitted that the dam could ultimately lead to the species’ extinction. Thus, the proposed channel.

A recent government analysis, however, showed that the channel would only be used by about 41 percent of the sturgeons. The environmental groups argued that this analysis failed to account for the long-term effects of such a low number and that this was in violation of the Endangered Species Act and the National Environmental Protection Act.

Morris agreed with the pro-fish plaintiffs, writing that he didn’t understand how the government’s solution could “improve a situation that they concede to be dire.”