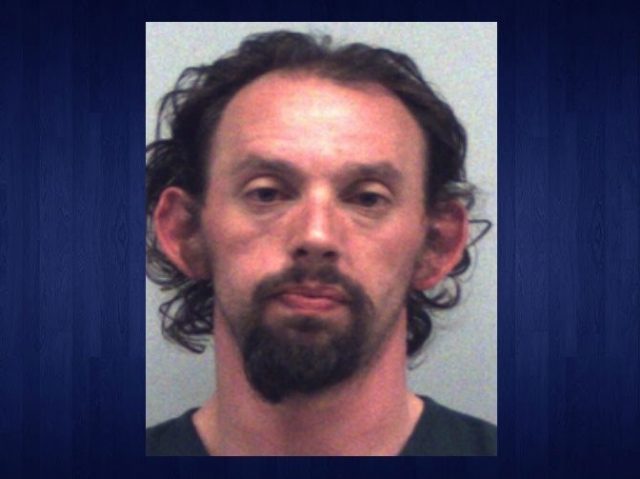 LAWRENCEVILLE, Ga. (AP) — Police say a man has been charged with felony murder in the strangling of a woman and her 2-year-old son at a home in suburban Atlanta.

Gwinnett County Police spokeswoman Cpl. Michele Pihera says 32-year-old Brandon Williams was arrested at a gas station after the deaths Sunday night. The mother died Monday morning at a hospital, a day after her son’s death.

Pihera says the homeowner told police that Williams is his son and that the suspect choked the child and women who was renting a room at the home. Police say the homeowner was working outside on a car during the attack.

Williams was taken to the Gwinnett County Detention Center and is being held without bond. It’s unclear if he has an attorney.

The victims’ names have not been released.