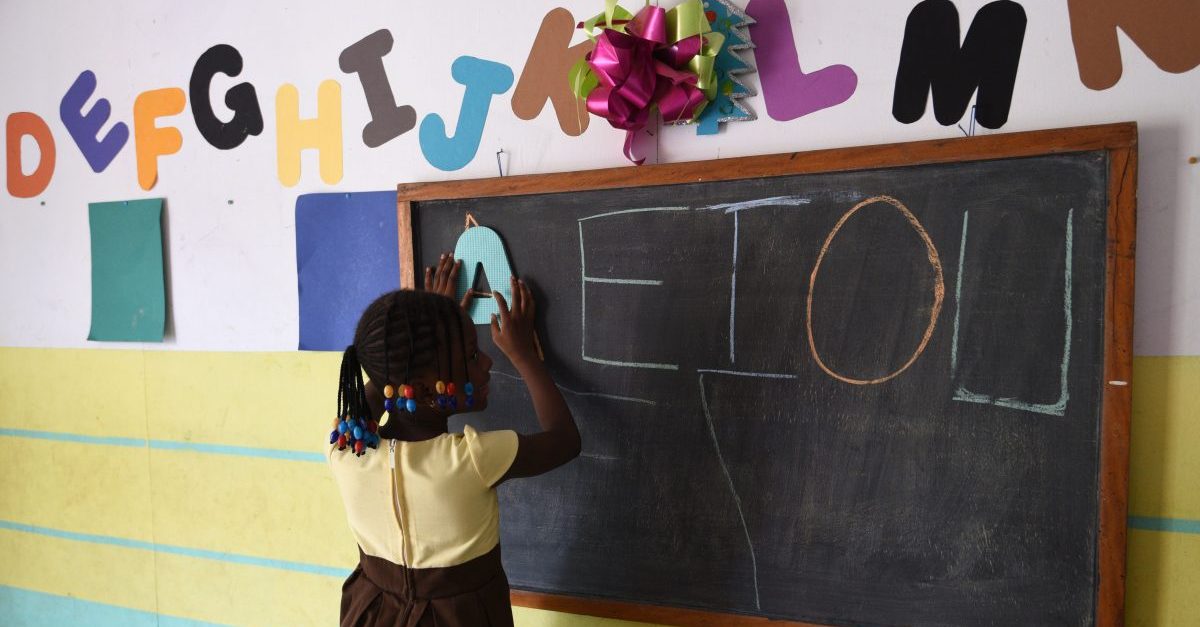 A proposed change to the Michigan public school social studies standards would eliminate references to gay rights, the NAACP, Roe V. Wade, and climate change, among other topics.

This initiative to update the standards was headed by State Senator Patrick Colbeck, who is running as the Conservative candidate for governor, and other associated right-leaning people. As reported by Bridge Michigan, a few members of the standards focus group believed “…even using the word ‘democratic’ implied partisan leanings,” said Rebecca Baker-Bush, a social studies consultant that served on the standards committee. Baker-Bush also noted that while Colbeck did advocate for a “certain partisan viewpoint”, he was also willing to consider other views, and conceded on a few. Colbeck’s full list of recommendations for the standards can be viewed here.

The new proposed standards cut all but one reference to the influence of the National Association for the Advancement of Colored People, and removed references to other subjects such as the fight for gay rights and the landmark abortion decision Roe v. Wade. The proposed standards would also cut all information regarding the expansion of civil rights for immigrants, sexual minorities, and the disabled, and replaced it with a section on “how the expansion of rights for some groups can be viewed as an infringement of rights and freedoms of others,” a clear reference to recent clashes between gay rights and religious freedom. Colbeck cited the recent Masterpiece Cakeshop case as an example.

Colbeck’s proposals also call for eliminating the word “Democracy” when describing the United States’ system of government, in favor of “Consitutional Republic.”

The state standards represent what students are expected to learn, but do not limit an educator from including other information in their classroom curriculum. This set of proposed standards is being reviewed as part of a public comment period until June 30, 2018, which the state board will review in August. There is currently no date set for a vote as of yet.

Jim Cameron, social studies consultant for the Michigan Department of Education, and head of the standards revision, admitted that he doesn’t think everyone will be happy about the new proposals.