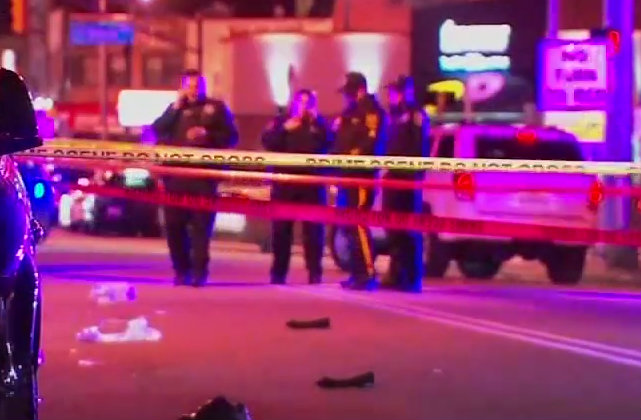 NORTH BERGEN, N.J. (AP) — A corrections officer has been arrested in a hit-and-run that killed a prospective New Jersey legislative candidate and the Jersey City Republican Party chairman.

Chairman Russell Maffei and Marie Tauro were struck Sunday night while crossing a street outside a diner in North Bergen. Tauro planned to seek the GOP nomination for an Assembly seat.

The 38-year-old North Bergen man is charged with leaving the scene of an accident that resulted in death. It wasn’t known if Hansen, a Hudson County corrections officer, has retained an attorney.

County GOP chairman Jose Arango tells The Jersey Journal that Maffei and Tauro were meeting with other Republicans to plan a strategy for the June primaries.